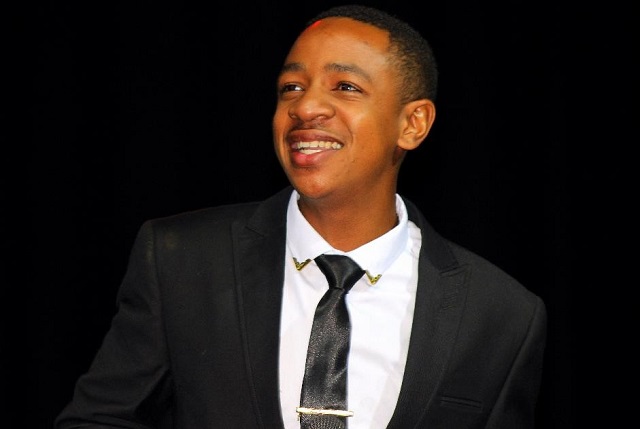 Comedian Clive Chigubhu is excited by the thought of being a father and is counting down the days before his girlfriend gives birth.

The award-winning comedian has been bubbly ever since he told the nation that he was an expectant father.

Speaking to Chronicle Showbiz recently, Chigubhu said he would be a dad hopefully by the end of January.

“The days for me to be a father are drawing closer and with each day that passes, my eagerness also increases. I can’t wait to see that person who’d look like me and that’ll be at the end of January,” said Chigubhu.

Chigubhu says still in the game

From arts centre to bus terminus: the slow decay and decline…

He said he was working diligently in order to ensure that his child has everything they need.

“All the comedy shows and MCing gigs that I’m doing are for my child as I don’t want him/her to suffer. The money I’m making now is being channelled to the baby’s preparations,” said Chigubhu.

“This year, I thought I could do a one man show but I couldn’t get round to it with the baby coming and other things. So next year when the baby is born, I’ll shift my attention to working on my one man show.”

Asked who the mother of the baby was, Chigubhu declined to reveal her saying the couple had agreed that she was not ready to be in the limelight.

“I’m very protective of the mother of my unborn child. I don’t want her in the limelight because she isn’t ready to be scrutinised by the media or any other stranger in the streets.

“For now, people won’t know her, but as I attend comedy shows here and there, they’ll likely spot her as we’ll be together,” he said. Chronicle

Chigubhu says still in the game

From arts centre to bus terminus: the slow decay and decline of Amakhosi