The mainstream MDC has vowed to reclaim all the 13 seats it lost in Matabelelend South. 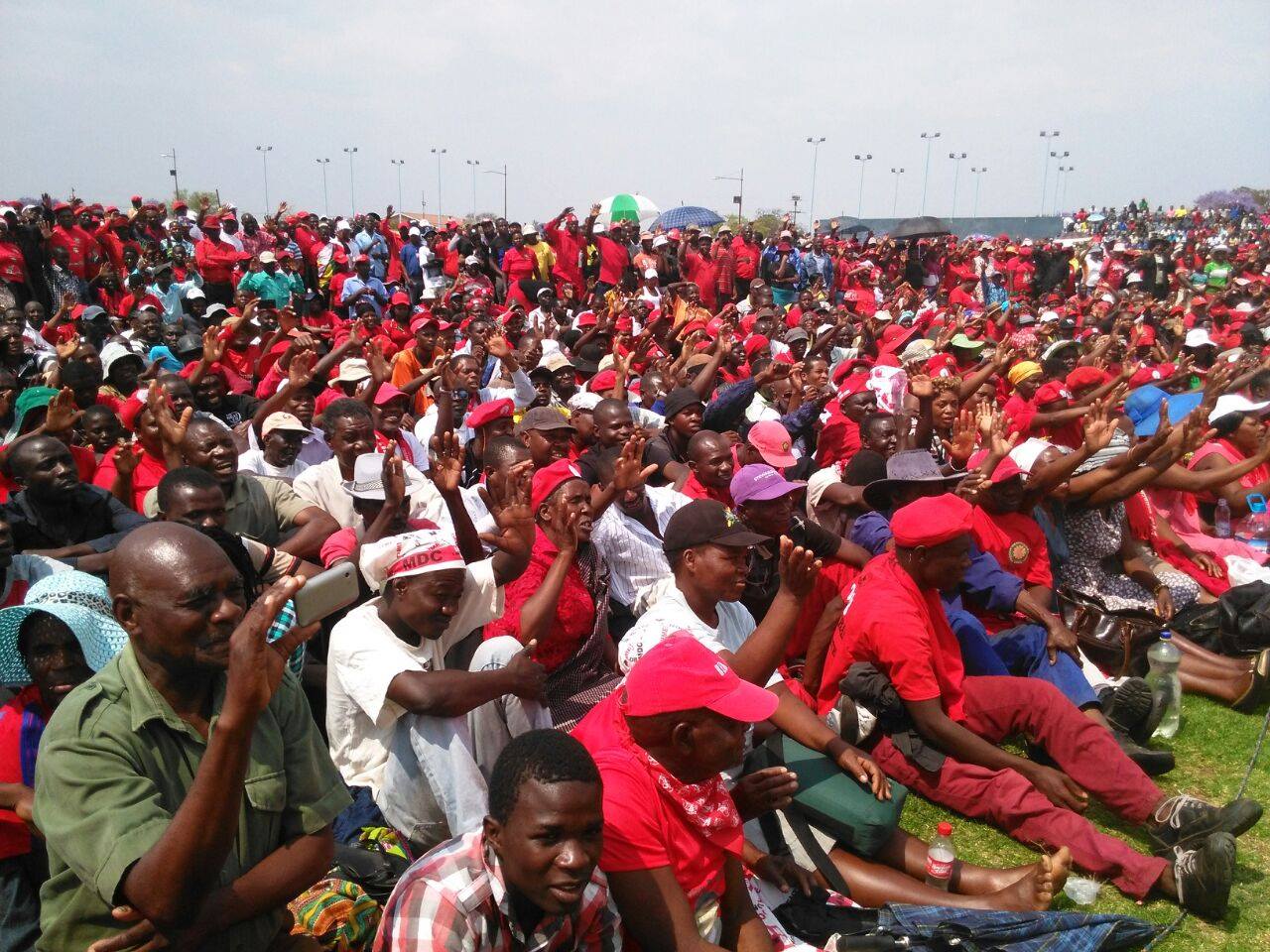 Zanu PF swept all the dozen-plus seats in the 2013 parliamentary elections.

With a year-and-a-half to go to the next general election, the Morgan Tsvangirai-led party has vowed to “bring back home” all the seats they lost.

Solani Njemnyama Moyo, MDC Matabeleland South provincial chairman, told the Daily News that while their opponents used “hook or crook” means to bag the seats; it will not happen again

“As the MDC, we say with or without those Zanu PF rigging tricks, we are taking our seats back,” Moyo said.

“There is no way Zanu PF can win any seat now, because as a party, through the aid of . . .Tsvangirai, we have been working tirelessly underground to try and correct our past mistakes and weaknesses.”

Moyo said despite the Zanu PF victory, people in his province have been “left to die” as hunger continues to ravage most of the dry areas.

“I have been going around the province and in some areas, those who were voted into power have totally ignored their people, they have left their subjects to die since you are aware that this is a drought-prone area.

“The people are not happy as on a number of occasions I have been called to intervene where the situation will have gone out of hand.”

The MDC official said while there are some places where Zanu PF has tried to give food hand outs, most of it has unfortunately been distributed along partisan lines.

“I go around meeting people in the districts and they have told me about sad stories of partisan food distribution, where only those belonging to Zanu PF have benefited. But I am certain the judgment day will be in 2018, where they shall be nailed for their sins.”

Moyo said it was also sad that Zanu PF senior members have used their powers to forcibly repossess farms from few remaining local white farmers in the province.

“Sadly, people like the Kembo Mohadi family, Ray Ndhlukula and others in Zanu PF are busy taking away land from the defenceless white farmers, years after the land reform was completed.

“Imagine since 2013, over 500 workers who were employed in farms in this province lost their jobs due to these heartless take-overs,” Moyo said.

He added: “The same can be said about mines here, they have been taken over by these greedy Zanu PF thugs.” Daily News