A teacher at Sandara Primary School in Gweru was recently arrested for allegedly whipping a Grade Five pupil with a plastic pipe and the schoolboy had to be referred to hospital for treatment. 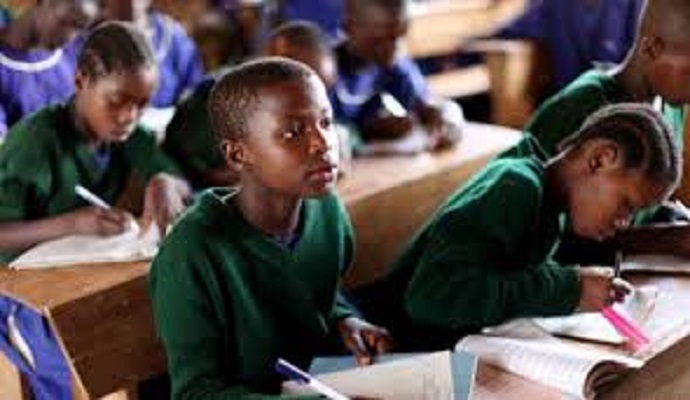 Muyambo pleaded not guilty and was remanded out of custody for trial on December 16.

He allegedly severely assaulted the 11 year old pupil using a plastic pipe on the buttocks, resulting in them getting swollen.

Women in Politics: The need to increase participation on…

Of disrespected legal concepts and principles

Prosecuting, Mr Jabulani Gwapedza said on November 9 at around 7AM at Sandara Primary School in Gweru’s Mambo suburb, the teacher assaulted the complainant while he was lying on a table.

“He ordered the complainant to lie down facing downwards and started striking him on the buttocks several times using a plastic pipe.

“The complainant proceeded home with swollen buttocks and narrated what had transpired while he was at school.

“The complainant’s mother accompanied the complainant to report the matter at Mtapa Police Station.  The complainant was referred to Gweru General Hospital and a medical report, which can be produced in court,was compiled.” Chronicle

Women in Politics: The need to increase participation on social media

Of disrespected legal concepts and principles