The disposal of Telecel Zimbabwe (TZ) by its international parent VimpelCom Limited (VimpelCom) continues to be mired in controversy as James Makamba’s Empowerment Corporation (EC) has threatened to sue the Netherlands-based company over pre-emptive rights in the 60 percent sale. 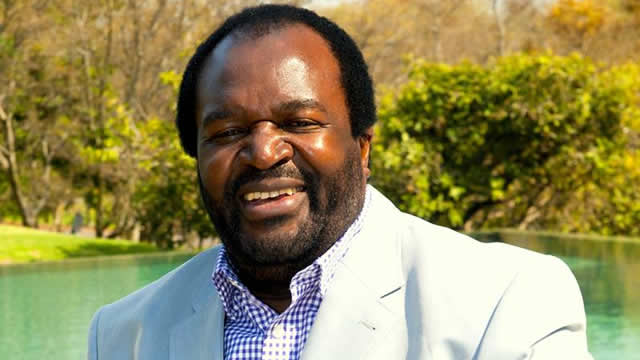 This also comes as private equity firm Brainworks Capital Management (BCM) is still rumoured or seen to be in the frame to acquire the local telecommunications firm via an arrangement with EC, which holds a 40 percent shareholding in TZ.

“In the previous months there has circulated in the local and international media details, the effect of which give the impression that VimpelCom has effectively disposed of its beneficial interest in TZ,” he said, in the letter also copied to the American Securities and Exchange Commission, several other regulatory authorities and local parties.

“Notwithstanding the existence of a shareholders’ agreement, our client, EC, has been deliberately shut out of this process of ‘disposal’ absolutely by Telecel International, and, ultimately, VimpelCom,” Mlotshwa added.

The development follows an announcement in November last year that VimpelCom had agreed to sell its entire shareholding in Zimbabwe’s third largest mobile group to Zarnet — and in a transaction financed by Nssa — for $40 million.

EC, however, feels that it was not afforded the opportunity to exercise its pre-emptive rights as a junior partner.

“Compounding matters are public pronouncements by the minister (Supa Mandiwanzira) responsible for the telecommunications sector in Zimbabwe to the effect that government has ‘taken over’ TZ under terms that are unclear to us, as has been the source and mechanisms of the funding in respect of such declared acquisition,” the Titan Law chambers senior partner said.

Mlotshwa told VimpelCom that his client was contemplating legal action or proceedings against the Nasdaq-listed firm and the Zimbabwean government over the TZ sale.

“…particularly in instances where the present allegation is that a portion of the purchase price in the amount of $10 million was financed by the Telecommunications Regulatory Authority in Zimbabwe. For the record, this regulatory authority… does not have the power to finance acquisitions of this nature,” the feisty commercial lawyer said.

“…our client hereby formally demands that VimpelCom and Telecel International make available to it all agreements regarding the ‘disposal’ of any interest in Telecel . . .  in order that it decides whether or not to exercise its preemptive rights,” Mlotshwa added.

Apart from the spectre of legal action from its empowerment partner, the European-based telecommunications group has been struggling to get its initial $10 million deposit from Zarnet as the country is battling an acute hard cash shortage.

On the other hand, Nssa is not “entirely happy” about the prospect of losing out on an equity holding in TZ — or just playing the role of a financier and — where it sees huge opportunities for rich pickings, and acquiring an asset that can add value to its policy holders.

And according to recent media reports, EC had also recently offered George Manyere’s BCM 16 percent of its TZ stake for nearly $8 million.

However, Mandiwanzira has poured cold water on the envisaged deal, saying President Robert Mugabe’s government — through Zarnet or any other designated entity — intended to acquire a 100 percent stake in the local mobile operator.

The EC-BCM deal, it was reported, was part of a debt repayment plan to the “voracious” private equity firm and South Africa’s ABSA Bank. Daily News