An audit of Harare City Council (HCC)’s payroll and employment costs compliance has revealed that the local authority overpaid performance bonuses and retrenchment packages by more than $1, 6 million. 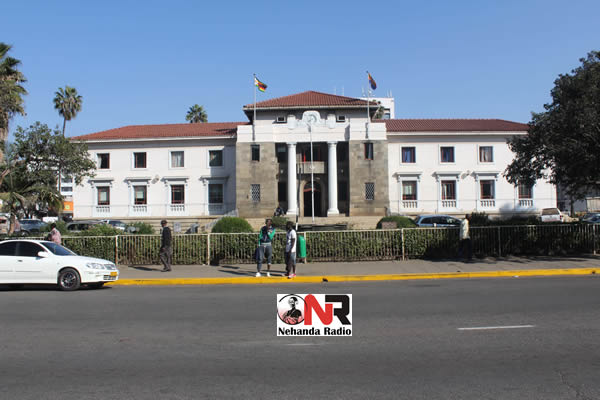 This revelation comes as the local authority has a five months’ salary backlog, with the lowly-paid staff mainly owed.

A letter to HCC by Local Government ministry secretary George Mlilo revealed that former town clerk, Tendai Mahachi, was overpaid by $67 900 in performance bonuses between 2013 and 2014.

“Computation schedules for the performance bonus paid to each of the seven executive members availed to audit reflected amounts transferred to individual bank accounts through Real Time Gross Settlement on July 13, 2015 but the amounts which were later posted to the July 2015 pay sheet were inflated,” said Mlilo in the letter.

“This resulted in the executive members being overpaid by a total of $286 789,47. Appraisals for the seven executives with the final rating/points achieved by each member, which were then for the calculation of performance bonus for the year 2013 were not produced to audit for verification,” he said.

The ministry secretary also said the council resolution approving the payment of the amounts was also not produced to audit for verification.

According to Mlilo’s letter, former director of health Stanley Mungofa was paid $1,747 million, contributing the largest over payment of over $720 000 while the lowest overpayment was to Emmanuel Muza, formerly of City health, with $4 967.

“Retrenched executive manager, Gwindi Lesley, (grade 3) …was underpaid by an amount of $16 272,49 of his retrenchment,” the letter said.

Mlilo said the way forward would be determined once the city had gone through the observations one-by-one and had given the local authority a November 30 ultimatum.

According to the audit’s report, seen by the Daily News, seven executive directors were paid $600 000 in unbudgeted bonuses in July 2015, with the council’s actual financial position for 2014 and 2015 reflecting deficits of $28 million and $33 million respectively. Daily News