United Bulawayo Hospitals (UBH) is expected to resume normal operations this week after it had suspended non-emergency surgeries last Friday. 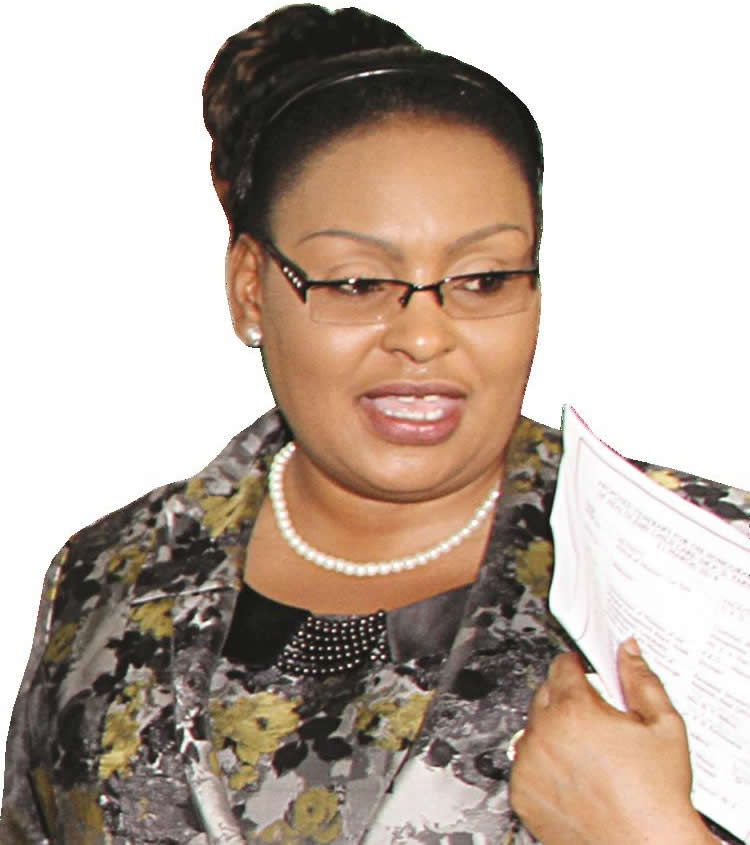 UBH chief executive officer Ms Nonhlanhla Ndlovu yesterday said the suspension of non emergency surgeries was temporary as they awaited delivery of pain killer, pethidine, from their suppliers this week.

“It was a market issue and we had to attend to emergency cases only because our supplies had dwindled. We are expecting supplies of both pethidine and morphine this week so that we resume normal operations,” said Ms Ndlovu.

Both pethidine and morphine are pain relieving drugs used in emergency department and post surgery stages of health care.

Last Friday, the hospital clinical director Dr Narcisius Dzvanga advised all surgeons and other key staff through a memo to suspend all non emergency operations.

“Please be advised that the Hospitals are facing challenges in obtaining Pethidine. This is a shortage in the country not just at UBH. As such, all elective cases are suspended with effect from 14 October 2016 until further notice,” reads part of the memo.

Earlier, Health and Child Care Minister Dr David Parirenyatwa had confirmed resumption of normal services at UBH saying they will get their supplies this week.

Due to the current economic environment, public health institutions are struggling to survive impacting negatively on their operations particularly drug stocks.

“Due to the critical shortages of Pethidine, Injectable Morphine, Fentanyl, Adrenaline, ETT, Metochlopramide, Sodium Bicarbonate and antibiotics, it was decided after consultation . . . that we suspend all elective surgeries for the time being,” read a memo from Harare hospital administration.

The Government is still working on procuring drugs through Treasury Bills. The Chronicle

We want to fall under army – War Vets