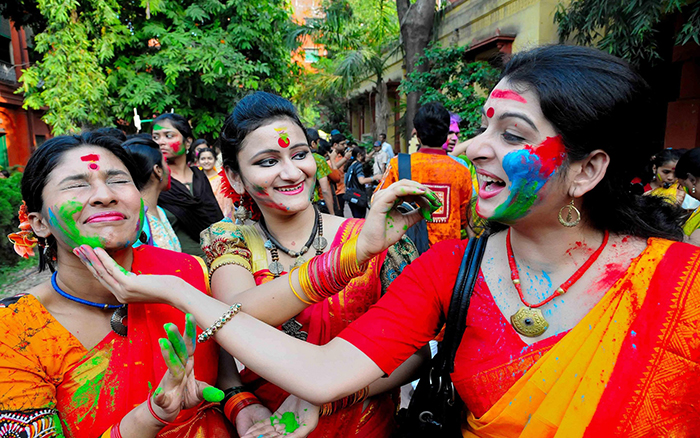 The Ministry of Rural Development, Promotion and Preservation of National Culture in Zimbabwe has endorsed the launch of the inaugural 10-day Indian Cultural Festival where Indian artistes will share the stage with the Zimbabwean artistes.

The Indian Cultural Festival will be held under the theme Celebrate India in Zimbabwe and it is set to showcase India’s cultural diversity through music, theatre, dance, food and film.

The line-up of performers at the festival will include the Indian multiple award-winning singer and composer, Sonam Kalra, who is also acclaimed for The Sufi Gospel Project.

“The event will help cement ties between Zimbabwe and India. The relationship between Zimbabwe and India goes a long way and we do resonate with same Indian culture. Culturally, we have a lot of links, that is food and music,” said the Sport, Arts and Culture permanent secretary, Thokozile Chitepo, on behalf of the Rural Development, Promotion and Preservation of National Culture and Heritage minister Abednico Ncube at the launch of the festival on Wednesday.

“There is a lot to look forward to at this festival, including business exchange and building capacity programmes.”

Moreover, India’s ambassador to Zimbabwe, Rungsung Masakui, said the festival was not just showcasing India’s rich cultural heritage, but would be a collaborative effort between the organisers and host nation.

“The festival intends to put a patch on the vast cultural and artistic canvas of the city and become a regular feature in its calendar. It is our effort that the festival will add colour to the cultural landscape of the city of Harare through a rich repertoire of music, theatre, Indian cuisine, dance and yoga to the art city of Harare,” he said.

“The festival intends to create a narrative of our shared heritage and accomplishments and all that bind our two countries together.”

Masakui is said to have added that there would be several interactive workshops organised in partnership with Zimbabwe College of Music, the Dance Trust of Zimbabwe, University of Zimbabwe and Reps Teens group that had been planned with local groups to facilitate the exchange of culture between the two countries.

Zimbabweans to shine in Coventry through Vanny Radio