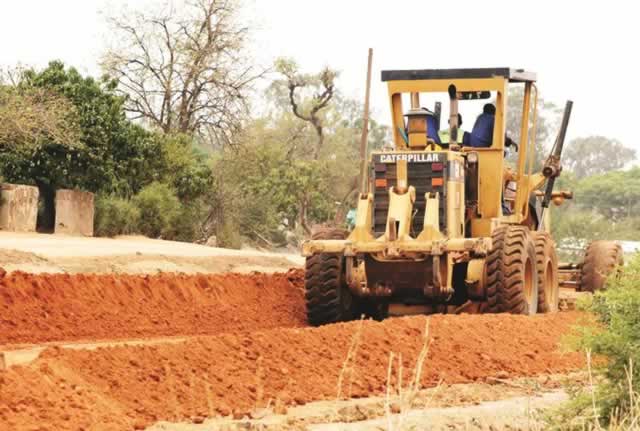 A land baron who fleeced home seekers of $80 000 after illegally selling stands in Pomona using duplicated documents from the Public Works ministry was yesterday jailed for 12 years.

Simon Boora was convicted on six counts of fraud by Harare magistrate Tendai Mahwe who conceded that such crimes were on the rise hence a deterrent sentence was called for.

Of the 12 years, four were suspended on condition that Boora restitutes the complainants’ $80 000 and another three years on condition of good behaviour.

“I have taken into account that the accused person is a first offender and father of two children. However, he began his criminal career on the deep end and did not disclose to the complainants that he had left Local Government (ministry),” Mahwe said.

“Some of the complainants sacrificed their pensions hoping to get a home and the accused person received that money knowing fully that his cooperative was operating illegally and unregistered.”

One of the complainants was Douglas Manjega, 35, of Budiriro 4 Extension.

He introduced Manjega to Boora who confirmed that he was selling the stands on behalf of the Local Government ministry.

Manjega then deposited $10 000 into Mukushi Housing Co-operative’s bank account to which Boora was a signatory.

When the complainant approached the ministry, Boora connived with Owen Vengai Katsande and convinced Manjega that everything was legal.

Manjega believed that he had bought a residential stand measuring 1 200 square metres yet Mukushi Housing Co-operative was not registered with either the Small and Medium Enterprises ministry or Local Government.

He lost $10 000 and nothing was recovered. Boora used the same modus operandi and duped five other complainants of various amounts. Daily News