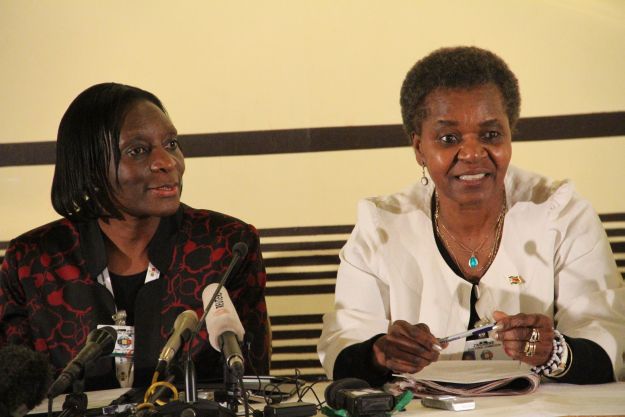 The Zimbabwe Election Support Network (ZESN) has urged the speedy appointment of electoral commissioners to prepare the groundwork for the 2018 general polls.

Interviews for six Zimbabwe Electoral Commission (ZEC) members were held on 9 June this year but the posts have not yet been filled, fuelling anxiety that delaying the appointments might compromise the general elections.

In a statement on Monday, ZESN said the appointments were urgent to enable the commission to facilitate electoral reforms.

“It is imperative for the new commissioners to be sworn in immediately given the limited time before the 2018 harmonised elections and the number of electoral reforms and processes that need to be implemented before the elections,” said ZESN.

The ZEC has in the past been accused of throwing elections in favour of Zanu (PF).

The majority of the ZEC secretariat, a good number of which died mysteriously after the 2013 general elections, is sourced from central intelligence.

The commission stands accused of working with a shadowy Israeli outfit, Nikuv, to manipulate ballots in past polls, particularly the 2013 ones.

ZESN said an independent commission led by people of integrity and traceable capacities in poll management was crucial for credible, free and fair elections.

“Therefore individuals who are non-partisan and have a proven track record of integrity, competence and experience in the conduct of affairs in public management and elections in particular must be appointed to fill in the vacancies,” noted ZESN.

A big load awaits the commission which must overhaul the voters’ roll that has been criticised for numerous anomalies, among them ghost voters, repetitions and omissions of names.

“There are a number of processes that ZEC must complete before the 2018 elections, such as media reform, reviewing of voter education methodologies, the creation of a conducive electoral environment as well as the adoption and implementation of a sound voter registration model that electoral stakeholders accept and have confidence in,” said ZESN director Rindai Chipfunde Vava.

The ZEC has indicated its readiness to adopt a biometric voters’ roll that experts say would miminise poll fraud, but there are fears that, as in the past, government might starve it of funding.

ZESN called on government to speed up the alignment of election related laws with the constitution “to ensure the creation of a democratic electoral environment and processes that guarantee the respect and enjoyment of universal suffrage and fundamental freedoms”. Nehanda Radio