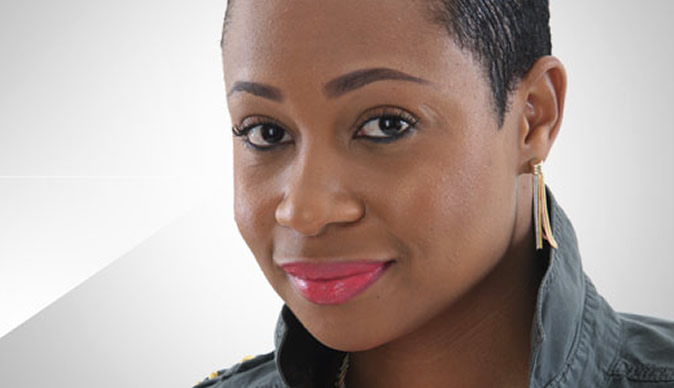 HARARE – Youthful businessman Wicknell Chivayo has thrown his weight behind Pokello through his posts on Facebook and Twitter where he called on other youths to support the “Queen of Swag” as well as a picture of him and Pokello on Instagram.

“LET’S PUT OUR HANDS TOGETHER AND VOTE FOR POKELLO . . . I know some of you girls don’t like her OBVIOUSLY because she is NICER than you but come on SO FAR SO GOOD she’s representing our country well. Her dress and shoes on the opening show looked awesome. Let’s appreciate SWAG mwana anogeza zvake not some GOATS we see around . . . Jealous down she looks pretty even while fast asleep . . . DAMN . . . #TEAM POKELLO BRING MONEY HOME,” he posted.

“Those who speak bad about Pokello should keep that to themselves. It is not surprising the people who are jealous of Pokello don’t even have televisions at home. I know I have a weakness for light-skinned women but I believe Pokello is the right housemate for Zimbabwe,” he said.

Apparently, Wicknell aka “The self-made millionaire” last year surprised many when he paid college tuition fees for Zimbabwean housemate Maneta Mazanhi for three years before giving her a brand new VW Beetle as a gift.

He also gave Miss Curvy 2012 winner Mildred Shumba US$5 000 for her education. Interestingly, Wicknell says he has rubbed shoulders with some of the world’s business tycoons and billionaires. In 2012 he donated a million rand towards African Heritage charity in South Africa.

And this year, Wicknell says Zimbabweans should pin their hopes on Pokello as she was poised to stay the course.

As much as Pokello is being haunted by her dark past since she went into Big Brother Africa house as one of the two Zimbabwean housemates, she has attracted a huge following from viewers across Africa hitting over 13 000 likes on Facebook.

This is despite her infamous sex-tape last year which went viral a year ago when she and her then boyfriend Stunner made headlines when it was leaked to the media.

On the other hand, Team Pokello headed by Gary Thompson this week went all out to ensure that the “Queen of Swag”, as she is popularly known, bring home the US$300 000 up for grabs.

“It is quite clear Pokello has started on a good note although I am not sure if it is my latest 75-inch LED screen which is making her look more beautiful than the other housemates,” he said.

Arguably one of the young businesspeople who are living it up, Wicknell has a penchant for posting pictures of wads of US dollars on Instagram and Facebook.

He once stunned his 10 000 or so followers after posting pictures of him in the US holidaying with brunettes as well as business tycoons who he brings to Zimbabwe.

Ezra ‘Tshisa’ thanks Vungu for support