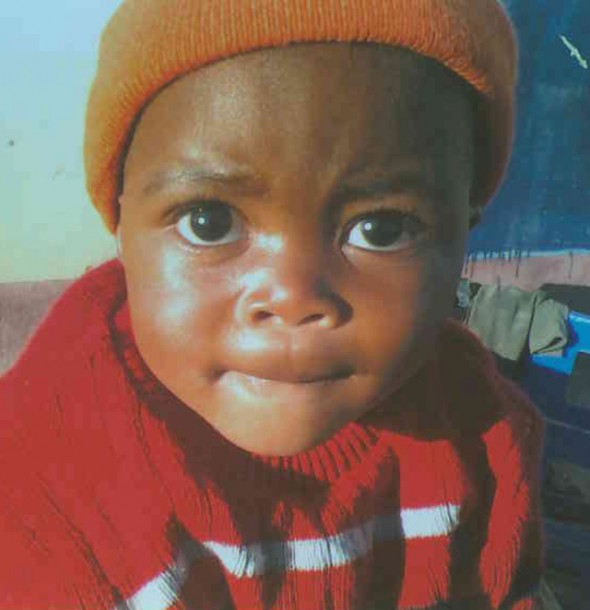 SOUTH AFRICA – Owners and staff of the Casa Labia are reeling from shock at the deaths of their gardener/caretaker and his wife. Clyford Zifungo (35) and Ruth Muyambo (29) were found dead in their flatlet in the historic Muizenberg building several weeks ago.

They were the only people in the building at the time and there was no break-in. Muizenberg police spokesperson Captain Stephen Knapp confirmed a case of murder is being investigated. He could not confirm how the couple died or whether foul play was suspected.

An inquest docket was opened to investigate the circumstances surrounding the deaths. Knapp says the autopsy results have not yet been released.

“Everyone feels like they have lost a friend,” says Antonia Labia Hardres-Williams, the granddaughter of Count Natale Labia who built the house in 1927. “They were very, very much loved. They really do leave a huge gap.”

Muyambo worked as a cleaner and she says Zifungo was an integral part of the team since the building’s revamp three-and-a-half years ago. “He was a really friendly person. He made lots of friends over the years.”

So much so that overseas visitors would even send postcards to him from their home countries, she says. She says Muyambo’s mother describes her as incredibly humble, hardworking and someone who had an amazing way with people.

Hardres-Williams says Zifungo was indispensable around the house, painting and fixing whatever needed his attention. “His real love was for his garden,” she says, adding he also started a vegetable patch about a year ago, which is growing well.

The produce was used in the kitchen and she says he was in discussion with the chef about expanding his crop. Zifungo together with Hardres-Williams’ winemaker husband Gareth Hardres-Williams planted a modest vineyard on the mountain slope, which yielded a few bottles of wine.

The young couple were from Zimbabwe, where their son Merlin Gareth (18 months) lives with his grandmother. He is named after Hardres-Williams. “Being in a different country, amid a different culture, away from your family is incredibly traumatic for anybody,” she says, adding the couple left a lot behind.

“He spoke about missing his son,” she says, adding for a time the little boy lived at the house, but his grandmother was better able to care for him. “They were fantastic people, they were doing well. It’s the ultimate tragedy.” Muyambo’s tearful family arrived at Casa Labia on Thursday, forlorn in the grandeur of the lounge.

The Hardres-Williams family will help with the repatriation of the bodies. Outside the building, an acquaintance of Zifungo, who asked not to be named, says: “I saw him every day. He was happy, always smiling… It seemed like nothing ever bothered him.”

He says in the week before the couple’s death Zifungo had been delighted at obtaining his driver’s licence. “But people push themselves to the limit,” he adds “and then they crack.” A performance of the tragic opera Madam Butterfly, scheduled for the following Sunday, was cancelled out of respect.

A memorial service was held and the house was blessed. On behalf of the family, Gareth Hardres-Williams offers his condolences and also thanks friends of Casa Labia for their kind messages of support. He says anyone wanting to help the little boy, by, for example, donating clothes can email him at [email protected] Peoplespost.co.za