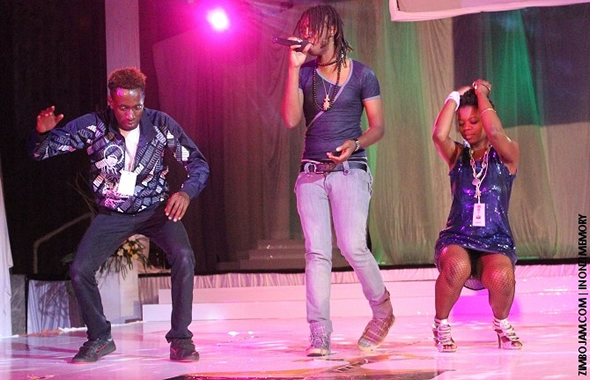 Speaking to Power FM presenter Hazvinei Sakarombe during a phone-in live programme, Roki — as he is popularly known by his fans — said the move was meant to extend his career throughout the continent.

“I intend to act an action movie like Munya did after his return and it will be the Jean-Claude van Damme and Rambo style. There has to be life after the StarGame and I appreciate that housemates liked my music and Africa liked me.

“Also I have to bank on the support I currently command throughout Africa and it is vital I use that in expanding my movie career,” Roki said.

Roki’s manager, Bybit Areketa, said Roki was a multi -talented individual who had lots of things in the pipeline.

“There are lots of things lined up at the moment which will mark Roki’s post Stargame era. Action movies are part of his future plans and what he has been aspiring to do for a long time.

“It is a new challenge he is willing to embark on and we have a feeling all is going to be well since he currently commands a lot of support throughout Africa.

“He is an all-rounder with potential to scale dizzy heights and show creativity in other aspects. We are lining up some collaborations with musicians in other African countries and showcase the talent we have in Zimbabwe,” Areketa said.

Areketa also said Roki will soon embark on tours locally and internationally during which he will play some of his old and new hits.

The “Chidzoka” hitmaker would like to follow in the footsteps of another BBA housemate Munyaradzi Chidzonga who starred in “Lobola” and later went on to produce “The Gentleman” featuring renowned South African actor Presley Chweneyegae of “Tsotsi” fame.