Man robbed of car while being intimate 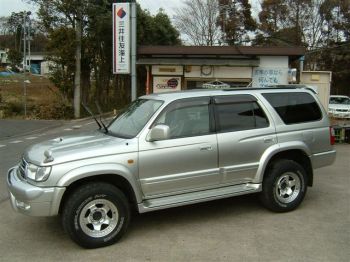 CHINHOYI- A 49-year-old married man on Monday lost his Toyota Surf worth over $9 000 to unknown assailants, who allegedly found him being intimate with his girlfriend in the car.

Mashonaland West province deputy police spokesperson Assistant Inspector Ian Kohwera confirmed the incident, but could not reveal the identity of the man to protect his family’s image.

Kohwera said at around 11pm at Riverside in Chinhoyi, the man parked his vehicle near the girlfriends house. The two lovebirds got to the back seat, leaving the keys in ignition and became intimate before their ordeal unfolded, police said.

Three unidentified men pounced on the two and demanded cash while at the same time accusing the male complainant of having an affair with the wife of one of them, Kohwera said.

The assailants drove the car towards Cottpro in the industrial area where they handcuffed the man and his girlfriend to a tree before fleeing the scene. NewsDay