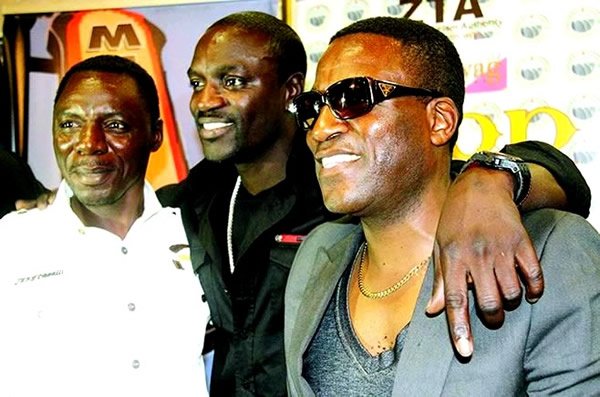 HARARE- The High Court has accepted the will of the late businessman and musician Prince Tendai Mupfurutsa, which appointed his eldest son, Mr Tendai Rock Judd Mupfurutsa (Tendai Junior), and a Harare lawyer as co-executors to the estate.

According to a letter of administration by the office of the Master of the High Court, Tendai Jnr will be assisted by city lawyer Ms Fiona Machekeche of Machekeche and Partners in the administration of the estate.

“Fiona Machekeche and Tendai Rock Judd Mupfurutsa have been duly appointed the co-executors testamentary and are hereby authorised as such to administer the estate of the late Tendai Mupfurutsa, who died at Harare on December 28 2011,” said the Master of High Court.

Prince Tendai Mupfurutsa, in his will, bequeathed his musical legacy to Tendai Jnr, who is expected to keep the “Barbed Wire” magic alive. The late musician left behind considerable wealth, which will be distributed among Tendai Jnr and his siblings Rutendo, Kudakwashe and Munashe and his two wives.

The estate is composed of a fleet of vehicles, acres of land for subdivision into residential stands, major shareholding in five companies and various properties in Kuwadzana, Ruwa and Waterfalls.

Tendai Jnr was authorised to continue managing the properties.

He will also take over as chief executive for Ekhaya Properties Development. Ekhaya Properties own 32 acres of land for subdivision into smaller stands in Sunway City and the late musician’s mother, Mrs Jane Nzou Mupfurutsa, and his two wives should get US$500 monthly allowances from the company.

A fleet of vehicles registered in the names of his wives should remain theirs and a Mercedes-Benz S class registered in Mupfurutsa’s name should be given to Ms Mudzamba. The executors will manage residential stands in Mt Pleasant Heights.

Properties in Ruwa, Kuwadzana and Waterfalls, according to the will, should be sold under the management of Tendai Jnr and his uncle Mr Noah Mupfurutsa and part of the proceeds should pay off creditors. Shareholding in Ekhaya Petroleum was bequeathed to Tendai Jnr.

Ms Mudzamba and her two children should get major shareholding in Starfin Investments, which owns a property in Borrowdale Brooke.