Henry Olonga to release book on his life

Henry Olonga the first black player and youngest ever cricketer to play for Zimbabwe internationally will be releasing an autobiography on the 19th July in the United Kingdom where he is now in exile.

Olonga made his international debut in a Test match against Pakistan at Harare in 1995, at age 18 years, 212 days, becoming the youngest player to represent Zimbabwe. He helped Zimbabwe to its first ever Test victory in that game. 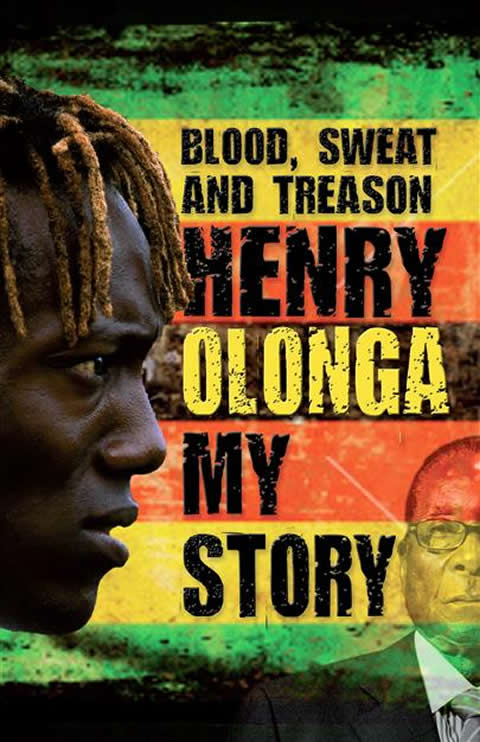 A right arm fast bowler, Olonga was the first black cricketer to play for Zimbabwe and is the third Zambian-born Test cricketer after Phil Edmonds and Neal Radford of England.

Olonga achieved international recognition (along with team mate Andy Flower) in 2003 by wearing a black armband in a Cricket World Cup match to protest against the policies of Zimbabwe’s government, led by Robert Mugabe. He and Flower released a statement on 10 February, stating in part:

Olonga bowled out of The Voice

This act led to a warrant issued in Zimbabwe for Olonga’s arrest on charges of treason (which carries the death penalty in Zimbabwe) and forced him to retire from international cricket and temporarily go into hiding.

Olonga played 30 Test matches for Zimbabwe, taking 68 wickets with a bowling average of 38.52, and 50 One Day Internationals, taking 58 wickets at an average of 34.08. He holds the record for the best bowling in a one-day international by a Zimbabwean, with figures of 6/19 against England at Cape Town in 2000.

A synopsis from the publishers of his new book reads: “Sports book meets real-life thriller in this sensational autobiography of Henry Olonga.”

Blood, Sweat and Treason tell’s the story of Olonga’s childhood, of his gradual realization that he was living in a dictatorship, of his battle to reach the top as a black cricketer and how he sacrificed his position to do something he hoped would make a difference.

Henry Olonga put his life at risk, but he got the chance to make a new life in England. In this incredible book he tells his extraordinary story in pin-point detail, leaving nothing to the imagination.

Henry’s contribution to cricket literature will be substantial and unusual for a cricket book as it reverberates well beyond the game itself. There are sports, religious and political aspects to the book so it is suitable for a wide audience.

Blood Sweat and Treason is out on 19th July.

Spiritual awakening of Zimbabweans in UK

Olonga bowled out of The Voice

The 100 greatest Zimbabweans: Send us your nominations before the voting