UK based singer Njabulo ‘Tytan’ Nkomo surprised his wife, Olinda Chapel- Nkomo with a £3000 (USD$4128) platinum re-engagement ring over the weekend during a live performance.

Tytan went down on one knee during his performance and asked socialite Olinda to remarry him.

This came as a surprise to Olinda who was just enjoying her husband’s performance and recording it on her phone.

‘Mai TT is one of the biggest social media bullies’ –…

Olinda threatens to sue blogs writing about Tytan being…

Posting a video of the engagement on social media Olinda said, “So here I was busy recording thinking he is about to do a performance with Kazz and then boom.” 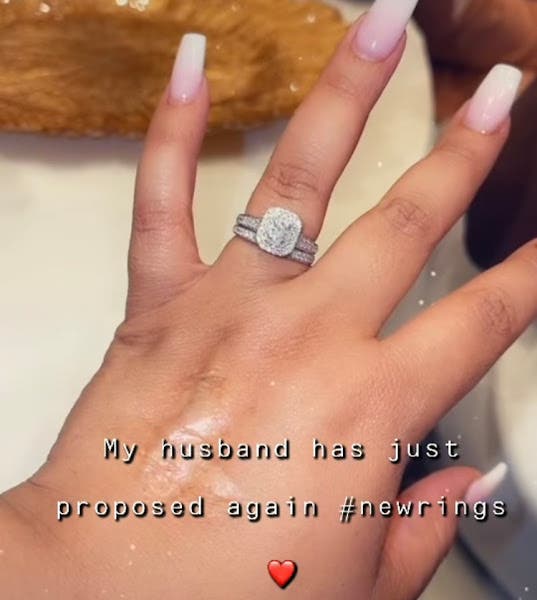 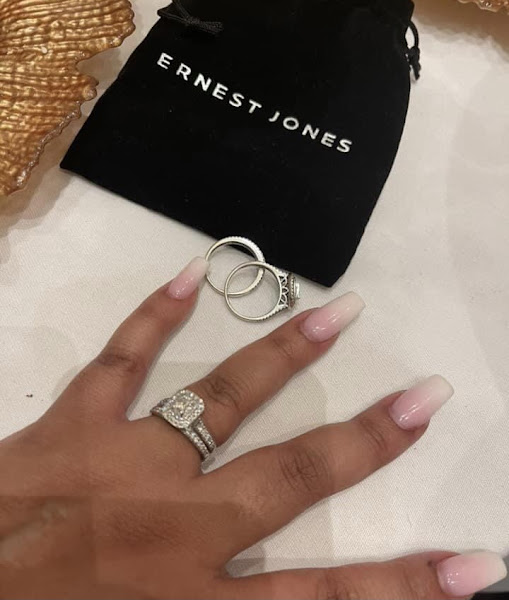 She also posted a follow up showing off her ring telling her fans to celebrate with her.

“I was so angry at him that he didn’t do anything for my birthday. But they didn’t have the right size etc so it finally came. Apo I was upset for two weeks.

Please zve it will end in tears chimbomirai. For now it’s a wedding at the Shard,” said Olinda.

This comes after the couple’s marriage went on a rough ride last year after Tytan publicly accused his wife of physical and emotional abuse.

They later reconciled and have been going strong together. Another wedding could be on the cards. Nehanda Radio

US exit will stop IS attacks in Afghanistan, Taliban says

We were paid to terrorise people during elections, war veterans now admit