At least five people are feared dead after a boat capsized in Lake Kariba in the early hours of Friday. 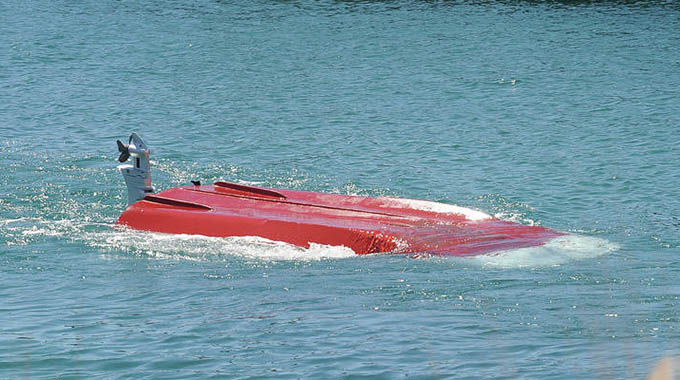 The boat, which was carrying passengers and goods from Nyaodza fishing camp to Nyamhunga township in Kariba, sank due to suspected overloading.

Sources close to the incident say of the eight passengers who were on board, five were still missing. The Herald