I wasn’t prepared for the emotional roller coaster that came with Nhoroondo: Vusa Blaqs 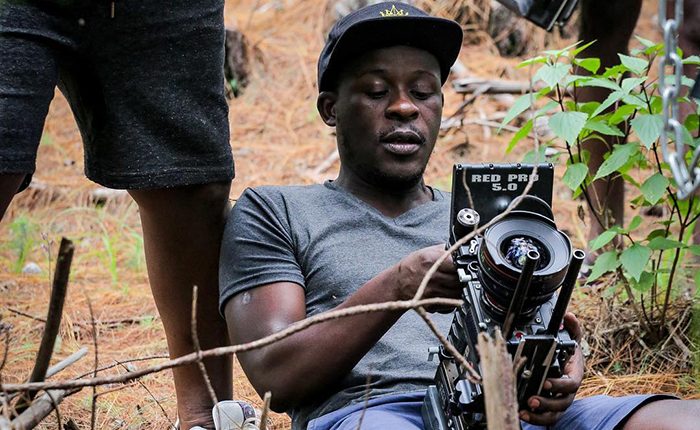 Speaking to Nehanda Radio Blaqs said the emotional four part series was an emotional rollercoaster for him as at one point he was excited about the project and also there were times when he would be emotional with the storyline.

“I remember I was in South Africa when Jah Prayzah sent me the script saying ‘let’s work on this’ already by just going through the script I got so emotional,” said Blaqs.

Vusa also said to him the storyline was very close to home because his wife went through a similar experience.

“I had to work on it to tell a story of cause it’s not my personal story but there are people who are going through that… my wife too had been affected by that story,” he added.

Blaqs added that after shooting and editing and watching the finished project, he went through another set of emotions just like everyone else.

“I watched the series after shooting that’s when I realized I wasn’t really prepared for the emotions that came with that project… just like everyone else I cried and had anxiety. That was really a challenging project for me,” he said.

Vusa who has on countless times announced that he was quitting music videos for film hinted that Nhorondo was his first step into the film industry.

“As challenging as that was, that was my first step into the film industry I think I am ready now. What do you think?”

“Nhoroondo” is Jah Prayzah’s latest project from the album Gwara. The songs address issues of jealousy, inheritance, barrenness and orphans. Commenting on the songs a lot of fans expressed how emotional they were after watching the videos. Nehanda Radio