Local football stakeholders yesterday led the LogaOut campaign on social media after Zimbabwe suffered a 2-0 defeat to Namibia at the ongoing Cosafa Cup in South Africa.

The defeat was an embarrassment for the Warriors, who recorded their first loss in 18 games at the tournament.

The result left Logarusic’s men fourth on the standings with two points after drawing the other matches, against Mozambique and Malawi.

Zimbabwe, record six-time Cosafa Cup winners, had not tasted defeat in regulation time at this regional tournament in six years.

The bragging ended at the hands of Namibia’s Brave Warriors as coach Zdravko Logarusic oversaw his eleventh game. 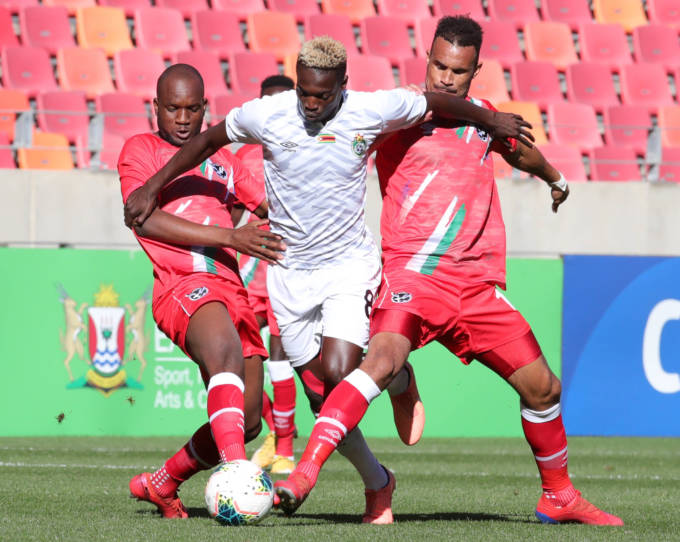 Eleven games in charge with SIX defeats, FOUR draws and only ONE win.

And as fans took to social media to express their disappointment, prominent people in football sang from the same page.

Former Highlanders striker Mkhokheli Dube said he is embarrassed and it is time to believe in local coaches.

Loga took over the country’s hot seat in football from Joey Antipas and went on to qualify for the Afcon finals – a feat others believe Antipas should also get credit.

Loga, who has of late been described as a man of excuses, went on to lead the country to another embarrassing show at the CHAN finals.

At one point, Loga turned down an opportunity to play friendlies citing he fears some of his starts will pick injuries ahead of key matches.

“It’s high time we start believing in our own coaches in Zimbabwe. What a pathetic showing at the Cosafa Cup. I’m really embarrassed. Time for a change. The numbers don’t lie #proudlyZimbabwean #Warriors.

“If a local coach can win the Cosafa Cup and qualify for the Afcon, then that must be the minimum that a European coach must come and achieve, if he is failing that, rather have a local coach do the job. Don’t forget we have good and capable coaches in our country,” said Dube.

“If it was a local coach, he was going to be tossed left right and center I tell you. Chimbopai malocal coach mukana nenguva yamunopa vamwe iyo. Ngiyabonga,” tweeted Nyoni.

Sportscaster Mike Madoda, who even hosted a heated discussion on Twitter space, described Loga’s tenure as an experiment which needs to come to an end.

“Defeat at the hands of Namibia in Port Elizabeth. It’s now just the 1 win in 11 matches for Logarusic. Time to #LogOut of this experiment,” Madoda.

Sports journalist Mehluli Sibanda said Zimbabweans do not deserve this. 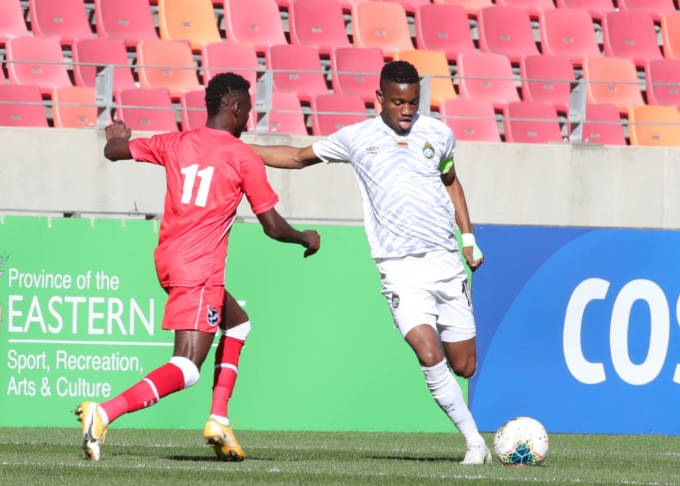 “Is it not about time we end this Loga experiment? One win in 11 matches surely we don’t need any rocket scientist to tell @online_zifa that this guy is a failure. Zimbabweans don’t deserve this; we love our national team so much but the team seems doomed with Loga in charge,” wrote Sibanda.

Despite all the criticism, Loga saw some positives from yesterday’s performance.

“I’m happy with the things I saw in the game. Most of my players are still young, and it is good for them,” he said.

The Croat believes they can still qualify for the semis.

“We continue fighting and hope some results will go in our favour. Maybe in the last game (against Senegal), something will happen. We can still fight for the second position . . . so let us see how things will go.” H-Metro