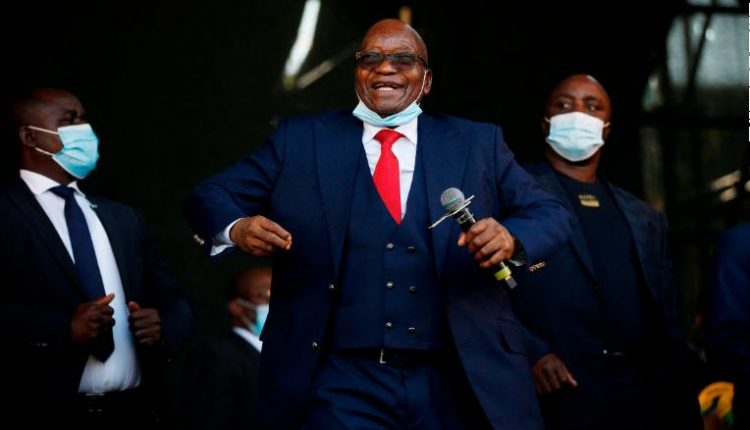 Jacob Zuma and his lawyers successfully delayed the former South African president’s prison sentence for contempt of court on Saturday when the country’s top court agreed to hear his application for a review of their decision to sentence him to 15 months in prison. 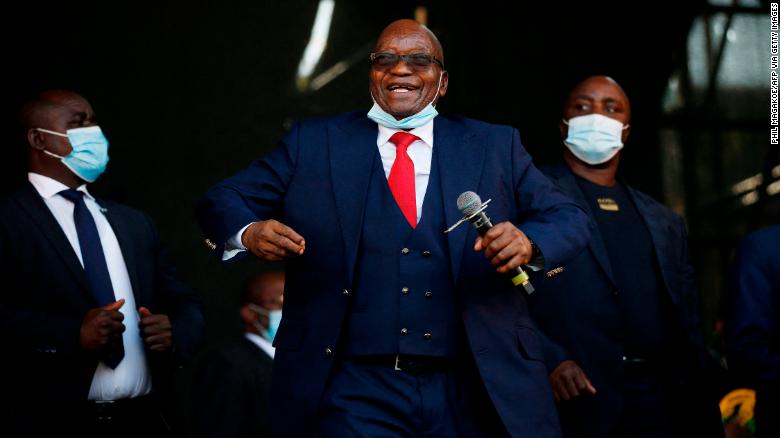 In the application, 79-year-old Zuma and his lawyers claimed that the sentence threatened his life and that the Constitutional Court’s decision was unfair to their client.

This comes after Zuma was ordered to hand himself into a police station in his hometown Nkandla or Johannesburg by the end of this Sunday. Failing that, the police were given three days to bring him in.

The Constitutional Court hearing will take place on July 12. Some legal analysts say the application is highly unlikely to succeed, but it buys Zuma more time.

On Tuesday, July 6, a High Court in Pietermaritzburg will hear a separate application from Zuma to stay his committal to prison by the Constitutional Court — but given the decision to hear the rescission request, legal experts believe it could inform their decision on whether to have Zuma arrested.

‘Teflon president’
On Saturday, supporters of Zuma gathered at his rural homestead at Nkandla. At one point the man known as the “Teflon President,” left the compound surrounded by Amabutho Zulu leaders in traditional dress to survey the area. “If he is arrested we are going to war,” one supporter yelled in Zulu.

The decision from the court came down soon after suspended Secretary-General of the ruling African National Congress (ANC), Ace Magashule, arrived at Nkandla to consult with the former president. Zuma’s ongoing legal troubles are seen as a key test of South Africa’s constitutional democracy.

Zuma was found in contempt of court on Tuesday over his refusal to appear at an anti-corruption commission to answer questions about his alleged involvement in corruption during his time as President.

The commission has revealed extensive allegations of government corruption during Zuma’s Presidential tenure. Zuma has repeatedly denied the allegations.

In response, Zuma’s Foundation said judges are not above the law. “He has always insisted that he must be treated like every other citizen, and his rights to equal protection of the laws must be respected and protected,” the foundation’s statement issued late Wednesday said. CNN