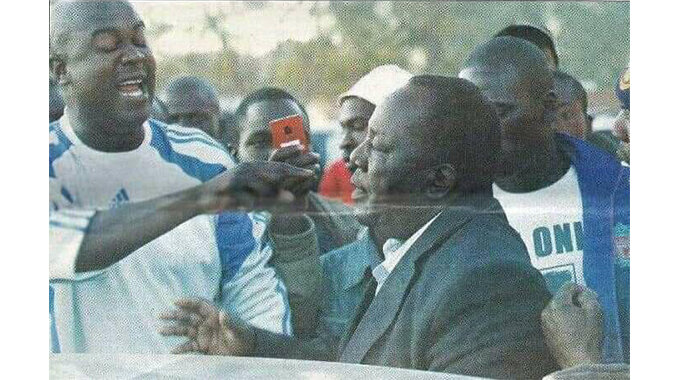 The Dynamos Football Club family is mourning yet again following the death of one of DeMbare’s greatest sons, Simon Sachiti yesterday.

In a statement released yesterday, Dynamos described the late Sachiti as a rare gem in the star-studded Glamour Boys team of the 1970s, a generation that played a massive role in transforming DeMbare into a formidable force in Zimbabwean football. Sachiti also served in the club’s leadership with some of the posts he held being that of secretary-general.

His death comes as Dynamos are still mourning two of their sons, David Mandigora and Misheck Chidzambwa. The Sunday News

US$20 million lost at auction floors