I am quite convinced that by the time the Air Force of Zimbabwe helicopter crashed, Anita Mapiye, one of the pilots who died in that horror accident, had accepted her fate.

Knowing her strong character, she must have found a way to accept what was about to happen and found a positive way to deal with it.

I knew Anita as my student at Queen Elizabeth High and she had a personality that would force you to know her and pay attention to her requests.

If you say “I’m busy Anita, see me another time” she will never display her impatience or annoyance.

However, with the same royal etiquette, she would come and remind you of her request several times until you make time for her.

It was clear, with that attitude, Anita would pass. It was clear as well that she would do well in life and achieve whatever she set her mind on.

“I am sorry for bothering you sir, but this could be the difference between a “B” and an “A”, she would always say when you finally gave her time.

Several times I told her “your professional nagging will get you anywhere you want.”

She would plead with me to “kindly replace the word nagging” with a more palatable one but she always thanked me for the remarks. 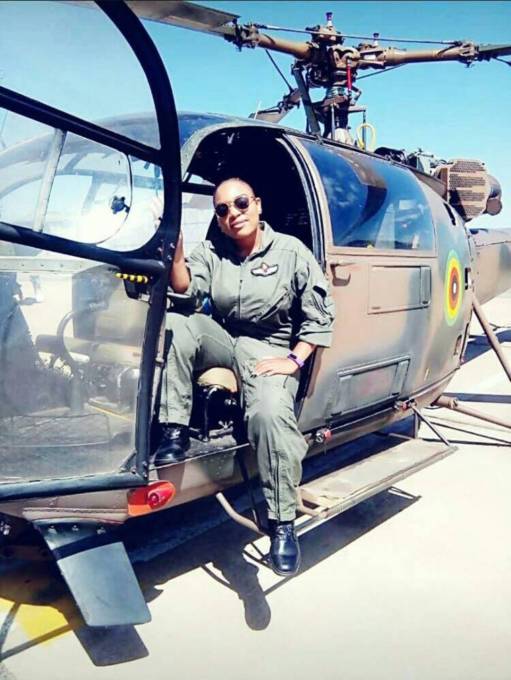 Little did I know that she would set her eyes on a goal that no woman from Zimbabwe had ever achieved – to be not just a pilot but the first ever female combat helicopter pilot at the Air Force of Zimbabwe.

After joining the Air Force aged 21, Anita had to be tougher than she thought she was. She had to compete with men physically stronger than her and her ‘do it at all costs’ mentality saw her outperforming most of them. She was the fifth-best student out of 46 trainees. 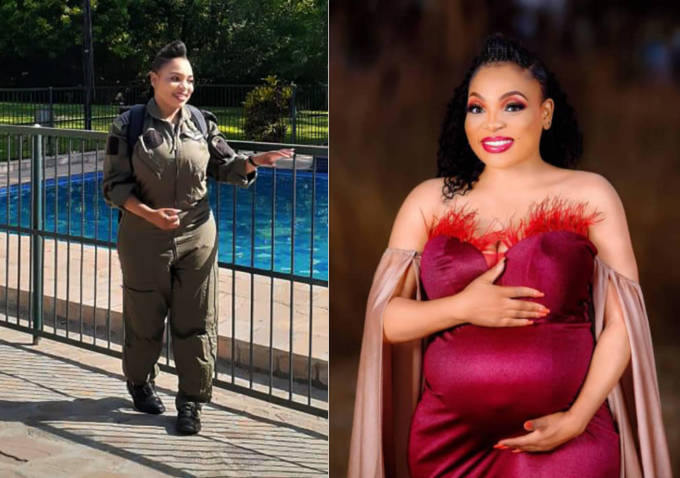 Three years later, in 2015, she started training to be a pilot and succeeded after a scary start. But she was not done, she had to do the unachievable and was inspired by all the voices that said “this is a bad idea, especially for a woman”.

Anita believed human beings are all the same, regardless of gender and the fact that she had outsmarted many men in her basic training helped fortify her next decision. She enlisted for combat helicopter training.

It took some years but she managed, and in no time she was Flight Lieutenant Anita Mapiye.

Apart from Captain Chipo Matimba, the first female to become a combat pilot in 1996, no female had ever been a combat pilot – and none in history had been one for the Air Force of Zimbabwe.

The Queen Elizabeth ladies who went to school with her can testify of Anita’s greatness way before she was a pilot. In fact they did testify on social media. 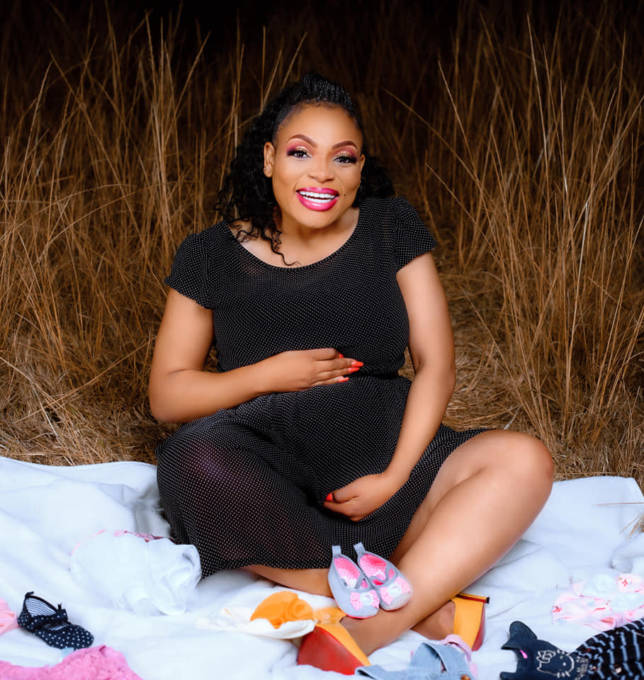 She always made sure she stood out. They will even remember her dancing skills in the hall during every function held at the school.

“It’s another sad and dark day that made me come and post. I have lost a friend that I came to know from a young age, Anita Mapiye left us doing what she love the most her job that she worked for tirelessly and fearlessly. Ndarwadziwa ne mafiro acho mumwe wangu ko little baby wedu Aníta? Knowing Anita she was a lady who loved challenges from school till now when she became first woman combat pilot for the Air Force of Zimbabwe.

“She loved breaking records. Even in school l remember Anita was one person who would make sure she shares with me all her food from hostel to all her food science classes.

“She sat right next to me in class and helped me mark the register and pick noise makers if I’m afraid to put people’s names down. Helped me with all my biology, history and geography for I was not so good in those subjects and I do the same for her in math and accounting. Would ring the siren for me if I forget , Take me to scripture union and wake me up for prayers every day and wake me up to read for tests and exams when I feel lazy. So much I can put down. May her soul rest in peace – Anita Mapiye.”

lts all our loss , may your family be comforted fly with the angels . Will always be in our memories,” wrote one of her dearest friends Victoria Chidarikire on Facebook.

Another schoolmate Charlene responded, “Am so heartbroken she was simply the best… always there for others and that smile she always wore was a ray of sunshine. May Jehovah strengthen you, the family and friends.”

There were dozens of comments and statuses from former QE ladies, friends and family but they all spoke of the same loving, welcoming, friendly, committed and beautiful Anita Mapiye.

She may have died, but she will be an inspiration to thousands of girls for generations to come.

May her story never fade! H-Metro