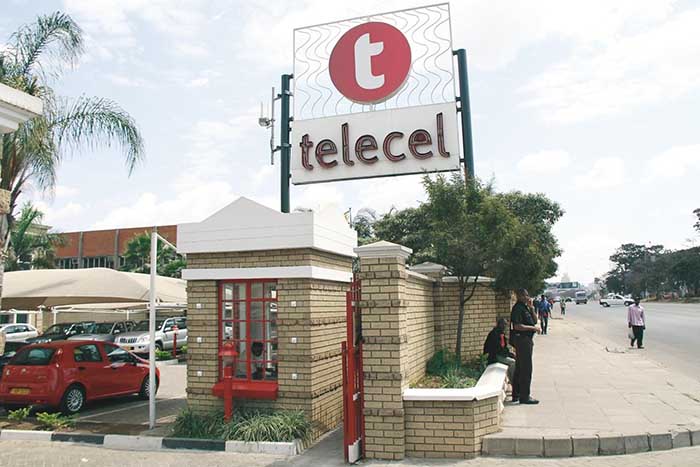 For many years, shareholding squabbles have stifled growth and caused severe disruptions in services.

“There are a couple of initiatives to raise capital,” Hwacha said in an interview.

“Telecel is a very attractive proposition. It is the least borrowed network; it’s easier to get into a relationship with us.

“That makes it attractive for equity adjustments, joint ventures, lending but I can’t get into specifics because of non-disclosure expectations.”

Telecel Zimbabwe, has for many years been in a self-destruct mode due to endless squabbles among shareholders in Empowerment Corporation largely between Dr Jane Mutasa and Dr James Makamba.

Mr Leo Mugabe and Mr Patrick Zhuwao, nephews to the late former president Robert Mugabe, were among prominent figures who once declared to be legitimate shareholders in Telecel Zimbabwe.

In 2010, Affirmative Action Group, then led by Mr Supa Mandiwanzira, demanded equity in Empowerment Corporation, claiming that it was entitled to some shares.

“We have since made progress (on resolving disputes) . . . we are finding a shared vision,” said Hwacha.

The Government bought Telecel International in 2016 and effectively became the largest shareholder in the company.

The Government took over Telecel International’s debts, including the US$90 million advanced to Telecel Zimbabwe for the acquisition of telecoms equipment.

In an attempt to end the wrangles, the Government offered to buy out EC shareholders in 2017, but the proposal was rejected.

The Government had intended to buy out the EC shareholders and look for a partner to invest in the company.

“Apart from shareholding issues, there is internal progress, internal rejuvenation to grow the business.

“We need to provide answers to all expectations,” said Mr Hwacha.

Telecel was the only operator to record a decline in active mobile money subscriptions in the fourth quarter to December 2020 to 725 427 from 727 094 in the third quarter, according to the latest Postal and Telecommunication Sector Performance Report by Potraz.

No investment was made during the period. Mobile money subscriptions sharply fell to 5222 from 19 198. The Herald