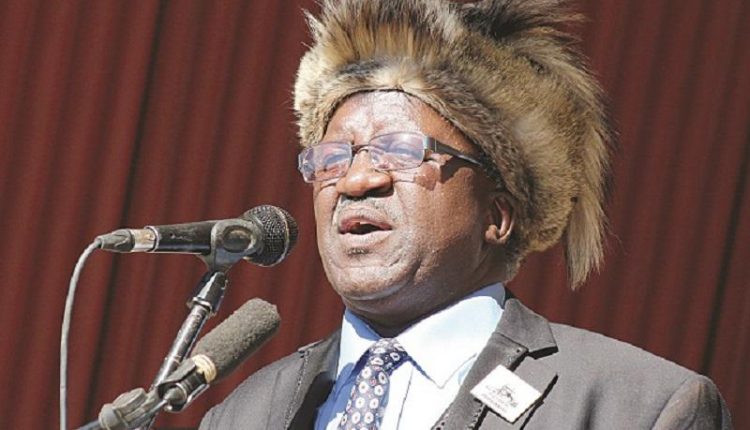 The late Vice-President and iconic statesman Joshua Nkomo’s son, Sibangilizwe, has been nominated as one of the candidates to contest for the opposition Zapu presidency. 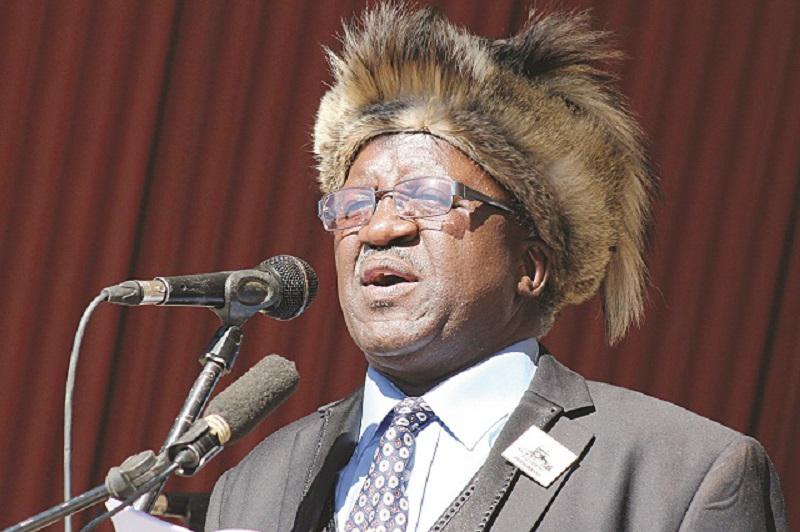 The party also wants the vice-presidency to be opened up for contestation, departing from its tradition whereby a president would appoint his/her deputy.

The Zapu congress is set for April 30.

Sources said Sibangilizwe’s name was forwarded to the party’s leadership by his Kezi branch in Matabeleland South province.

“His name has been submitted by his district. They want him to lead the party and if the nomination is accepted, he will be one of the contestants for the presidency,” a Zapu official said.

The developments came after the party’s national people’s council sat on March 11, where it proposed that the people’s congress dates be shifted from April 15 to 30.

Party sources told Southern Eye that there were calls for the vice-president’s position to be contested despite the fact that the post has always been by appointment.

“There has been a norm that the VP post is by appointment and usually, it is given to members from Mashonaland provinces. But we feel that this is undemocratic, people should choose their leaders and there must be a change of approach on this because the way it has been all along done was tribal and discriminatory, so we lobby that this time, it must be contested for the first time,” said a party member who preferred not to be named.

However, Zapu director of marketing and communications Patrick Ndlovu yesterday said the VP post would be filled through appointment, adding that positions that were up for grabs were the presidency, secretary-general, and chairperson only.

“The VP post is by appointment. That is a policy position. Any change to that requires a constitutional amendment. So far no amendments to that effect have been proposed,” Ndlovu said.

“So there is no contest for VP.”

Ndlovu said the candidates were currently playing their cards close to their chests and names of the contestants would be unveiled as and when candidates openly declare their candidature.

“On the SG [secretary-general] position, I believe the eventual successful presidential candidate will determine the direction of its contest,” Ndlovu said.

“There are certain fundamentals that have been set by contesting political thoughts in this elective congress. In the presidential race so far Matthew Bhubesi Sibanda, Bernard Magugu and Strike Mkandla have come out in the open to contest. Sibangilizwe Nkomo’s name has come up from his branch in Kezi. Another dark horse is Mqondobanzi Magonya from the United Kingdom.”

Efforts to contact Nkomo were fruitless as he was not reachable on his mobile phone.

On March 11, the party’s NPC deliberated on the recommendations from the presidency and the national executive committee to extend and shift the dates of both provincial conferences and the people’s congress.

This was necessitated by delays in completing the provincial conferences owing to COVID-19 lockdowns and safety regulations that were imposed by the government.

It was recommended that a shift in dates would allow adequate time for the completion of the processes.

Maphosa said after deliberations, the NPC resolved that the provincial conferences deadline be moved to March 31.

“The people’s congress dates were shifted from April 15 to April 30, the venue remains unchanged at Bulawayo Amphitheatre and for the congress preparations as undertaken by the congress planning committee will continue, but adapting to the slight changes,” Maphosa said. NewsDay