Retired goalkeeper, Hans Vonk, believes Khama Billiat should have left for Europe while in his prime at Mamelodi Sundowns. 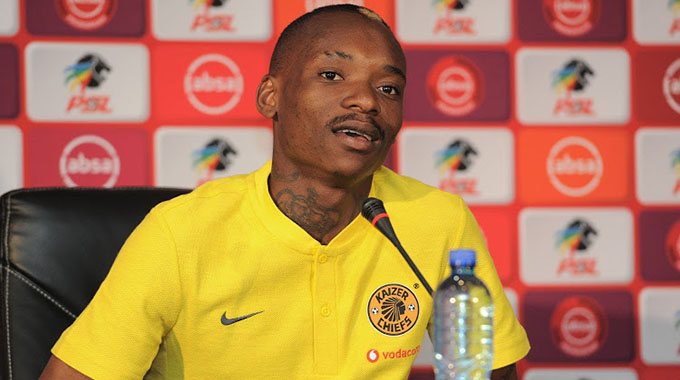 Billiat has not flourished at Chiefs, like he did at Sundowns, despite being one of the highest-paid players at the club, having scored a single goal in this campaign, three last term and 11 in his first season.

“We were suddenly surprised that he signed for Chiefs,” Vonk told KickOff.com.

Kaizer Chiefs head coach says Khama Billiat ‘is one of…

The former Bafana Bafana goalkeeper played with Billiat, in his first year at Ajax Cape Town, when the Zimbabwean introduced himself to domestic football with nine goals.

“It was not a good step in his career. It would have benefited Zimbabwe as well if Khama had moved to Europe.

“So, we (Vonk and ex-Ajax head coach Foppe de Haan) were surprised that he decided to stay in South Africa where he had won everything.

“At that time a move to Europe would have been good for him.

“I don’t know his private situation, and whether he is married or not and has young kids, so it is difficult to judge from that point.

“However, from a career point of view a move to Europe would have been very much beneficial for his case. “He needed to get out of that environment where he had already proven himself.

“So, we were surprised that he chose to stay. It is always difficult to stay on top in the same environment and that has been proven in his case. “The right move would have been to move to a stronger league in Europe. On the field you will grow and off the field it enriches your career. “If you stay in South Africa you become comfortable in that environment. — KickOff.com