Former Studio 263 actress Anne Nhira, who succumbed to injuries sustained during a robbery in South Africa, has been awarded a state-assisted funeral. 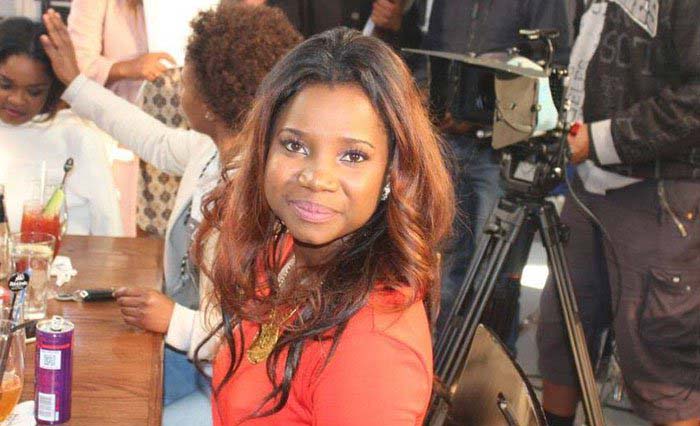 Chief Secretary to the President and Cabinet Dr Misheck Sibanda announced the conferment of the status yesterday.

He made the announcement after Permanent Secretary for Youth, Sport, Arts and Recreation Dr Thokozile Chitepo wrote requesting that Anne be accorded the status.

“Reference is made to your minute dated 12 March (about State-assisted funeral for the late Anne Nhira),” he wrote.

“Please be advised that His Excellency the President has approved State-assisted funeral to the late Anne Nhira. You may proceed with necessary arrangements.”

Repatriation of the body to Zimbabwe would be done once the post-mortem results were released.

Anne gained popularity when she acted in Zimbabwe’s first soap “Studio 263” in the early 2000s, playing the affable character of Vimbai Jari.

In the soap, she dated Tom Mbambo, a businessman played by Ben Mahaka.

She then became dominant, as she was cast in different productions, not only as an actress, but she even empowered some upcoming actress as she hosted seminars on acting and grooming and deportment.

Anne loved to read books and had few friends, as she once said in an interview with The Herald.

She relocated to South Africa around 2015 where she was trying her luck in the film and television industry. The Herald