A National Railways of Zimbabwe (NRZ) goods train with 22 wagons traveling from Harare to Beira, Mozambique, derailed near Nyazura on Tuesday, killing the driver on the spot and injuring three crew members.

The derailment caused damage to rail infrastructure of about 150 metres, making rail line impassable to traffic. 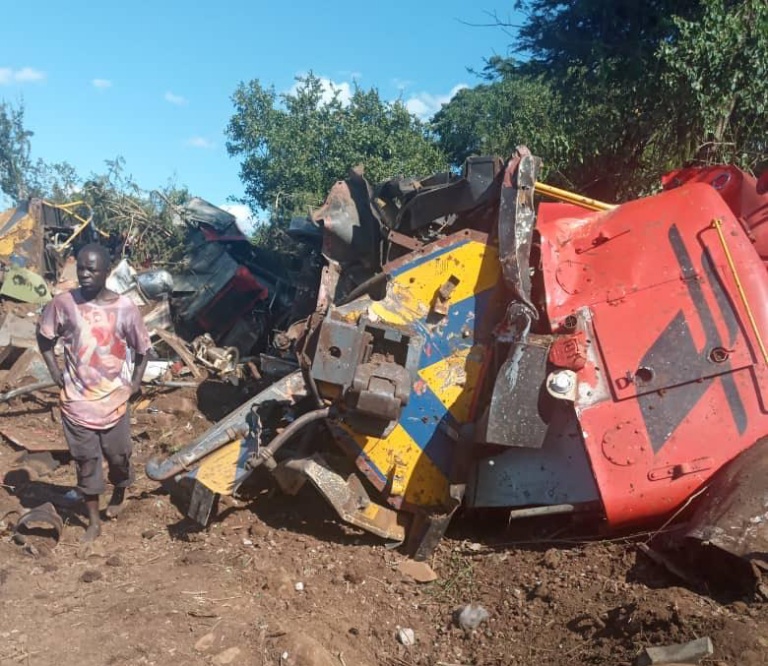 NRZ spokesperson, Mr Nyasha Maravanyika confirmed the incident saying engineers were working round the clock to repair the railway line to allow traffic to pass.

The railway line is used by rail carrying grain, wheat and fertiliser among others. The Herald