South African-based Zimbabwean musician Enock Guni, known as Nox in music circles, has said fans can expect more collaborations from him and established foreign artists as part of his 2021 plans. 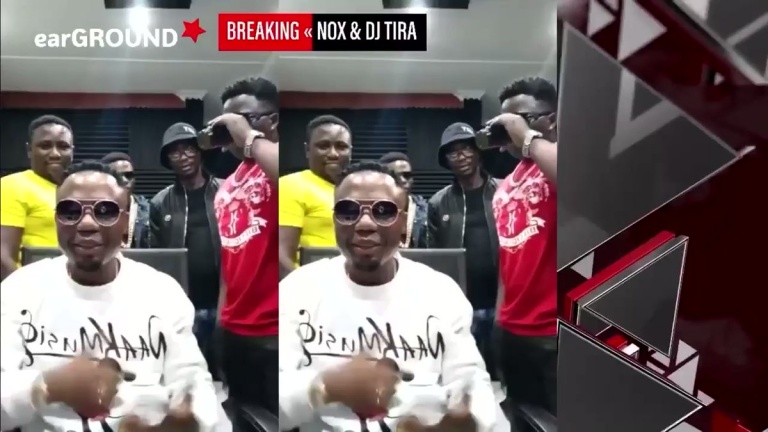 The “Zaka Prince” who recently scooped the Best Afro-pop award at the Zimbabwe Music Awards (Zima) has collaborated with Durban’s DJ Tira on an Afro-house track titled “Stay With Me”.

The song is being produced by Afrotainment’s Prince Bulo and has a teaser posted on social media.

“The song is called “Stay With Me”, and it’s just a love song, but from a different but mature angle,” said Knox.

“Well, working with Tira was an honour to me. He is a living legend and certainly one of the biggest musical brands on the continent.

Nox took my girl admits Jay C…. but says “I…

“I was not expecting the response I got from him, the same thing that happened on the Master KG project, he was really surprised to realise that there is so much talent from Zimbabwe and he could not understand why we were not known globally yet.

“Initially we had only planned to do a single project, but he was so impressed that we ended up doing more.

We have more collaboration projects this year with other big African artists which I am not at liberty to mention because we have non-disclosure agreements.” The Herald

Nox took my girl admits Jay C…. but says “I ditched her over bedroom…