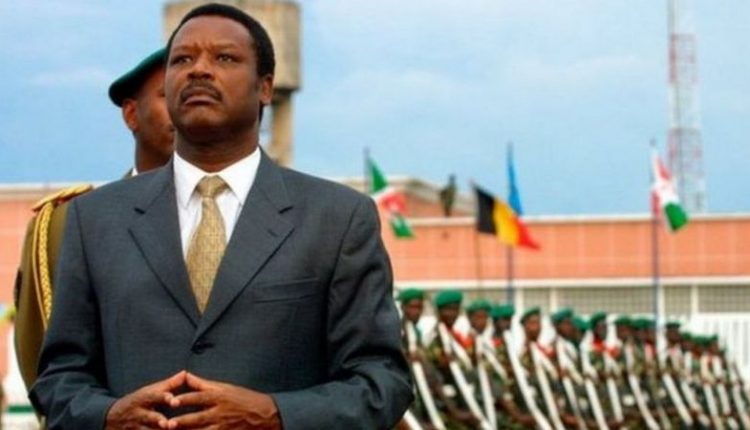 Pierre Buyoya, the former president of Burundi who twice seized power in military coups and oversaw a prolonged ethnic civil war that killed 300,000 of his countrymen, has died at 71, the government announced on Friday. 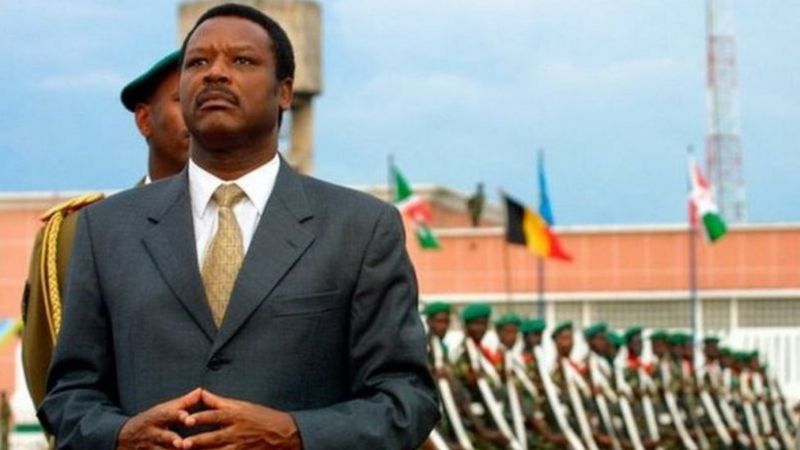 Buyoya died just two months after being convicted in absentia by a court in Burundi of the 1993 murder of a successor, a killing that triggered more than a decade of ethnic bloodletting.

“The death of former president Pierre Buyoya is confirmed. There is no more doubt,” the head of the information and communications division at the office of Burundi’s President Willy Nyamitwe said in a tweet.

At the time of his death, Buyoya had been living in Mali, where he had held a post as an envoy of the African Union. An official at the Clinique Pasteur in the Malian capital Bamako told Reuters Buyoya had been treated there before being evacuated to Paris overnight. He gave no further details.

A relative of Buyoya, who spoke on condition of anonymity, told Reuters Buyoya had died on Thursday en route to Paris for medical treatment.

French radio RFI said Buyoya had contracted COVID-19 in Mali and had been hospitalised there for a week.

Buyoya, a member of the Tutsi minority that held power in Burundi for decades after the country’s 1962 independence from Belgium, was president for 13 years in total during two stints, from 1987-1993 and from 1996-2003.

From 2012, Buyoya served as the African Union’s envoy for Mali and the Sahel region. He resigned last month after his conviction in absentia at home.

Just three months after Ndadaye took office, soldiers from the still Tutsi-dominated military captured and killed the new president. His death unleashed a conflict in which both the Tutsi-led army and mainly Hutu rebels were accused of atrocities against civilians.

In October, Burundi’s Supreme Court convicted Buyoya in absentia of Ndadaye’s murder, sentencing him to life in jail.

Buyoya called the conviction politically motivated. RFI said that at the time of his death he planned to return to Burundi to clear his name.

Three years after the killing of Ndadaye, Buyoya returned to power in a second military coup. He stepped down in 2003, replaced by his vice president, Domitien Ndayizeye, a Hutu, as part of an agreement that helped end the conflict. Reuters