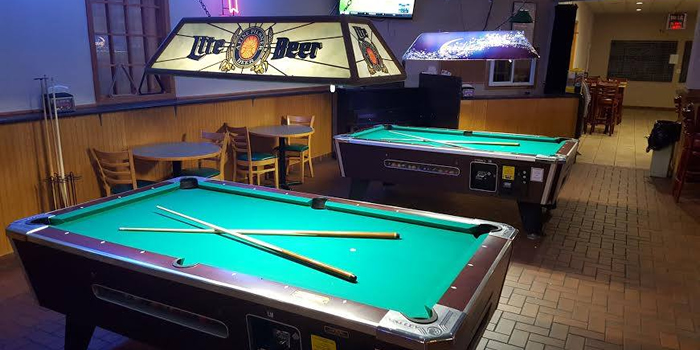 A man from Mangwe District was found dead after he was allegedly assaulted by a gang of unknown men during a pool game.

She said Nkanyiso Tshangule (33) of Brunapeg area in Mangwe was last seen by his friend, Mr Louise Ngulube, while playing a pool game at Makwe Business Centre on Sunday at around 7PM.

“I can confirm that we recorded a murder case, which occurred in Makwe Business Centre where a man is suspected to have been assaulted by a group of unidentified men.

“The now deceased Nkanyiso Tshangule was playing a game of pool at J One Sitshela General Dealer at Makwe Business Centre with his friend Mr Louise Ngulube and other unknown patrons.

“After a few minutes Mr Ngulube left Tshangule behind playing pool with others and he headed home. On the following morning Mr Ngulube went to Tshangule’s friend but couldn’t find him.

Insp Mangena said Tshangule was ferried to Makwe Clinic where he was admitted and died at around 2PM. She said Tshangule had bruises on his body, which suggest that he was assaulted. She said investigations were underway and no arrests had been made.

Insp Mangena appealed to members of the public with information that could lead to the identification and arrest of the suspects to contact the police. The Chronicle.

Business comes to standstill as serial thief falls from ceiling