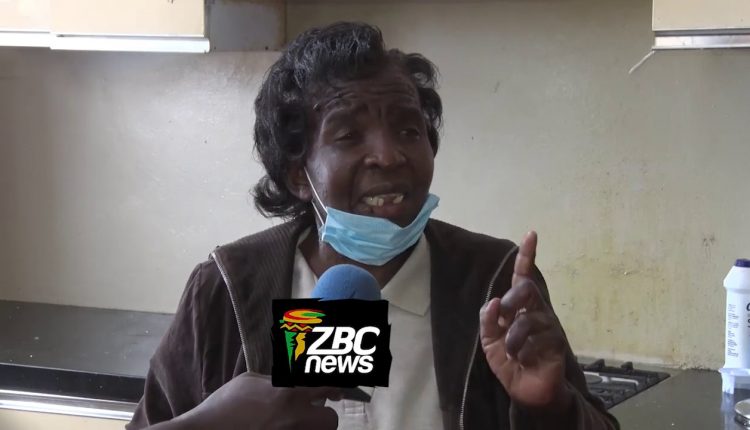 Flamboyant businessman and socialite Genius “Ginimbi” Kadungure’s death has sparked debate on mainstream and social media regarding the source of his wealth and his life in general.

Conspiracy theories and rumours have been roaming around social media with many accusing the late Ginimbi of using juju.

His maid of 15 years, Ms Fatuma Chikowore has however dismissed allegations that her former boss was involved with the underworld.

Ms Shally gets Range Rover from Mbizvo after he cheated on…

“I have known Ginimbi for 15 years, he was a good boss with a good heart always ready to step in. What social media is saying about rituals is utter nonsense, there is no sacred room in this house. There is no room that i wasn’t allowed to get in,” she said.

Ginimbi’s manager of seven years Shaleen Nullens also said he was a hard worker with over 200 employees in Zimbabwe, Botswana and South Africa.

“Ginimbi was a hard worker, he was focused and wanted results. He was also very innovative and had a business acumen and knew which deals to strike,” she said.

The Domboshava community says it has lost its anchor.

“He was our umbrella and whenever we encountered problems he would assist, he brought development our area,” said the village head man.

Ginimbi is expected to be buried at his Domboshava homestead this Saturday. Nehanda Radio

‘Hell Commander’ back with ‘Njuzu’ after Ms Shally allegedly…