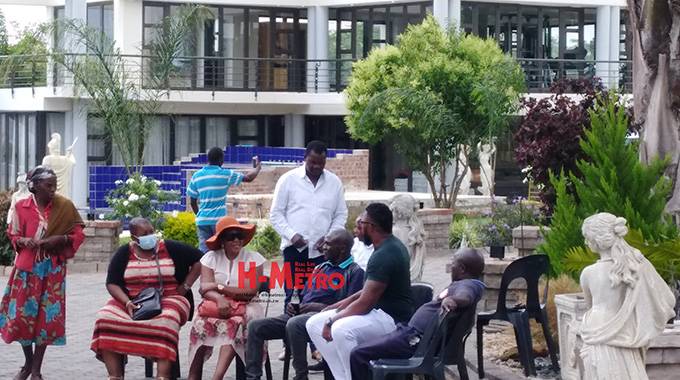 The body of Genius ‘Ginimbi’ Kadungure will on Friday be paraded in the streets following the arriving of the casket in the country yesterday, H-Metro has established.

The body will be taken to Dreams Night Club before heading to his rural area in Domboshava in a convoy passing through the place where Ginimbi died together with three others in a road traffic accident.

Impeccable sources told H-Metro that Ginimbi’s casket arrived from South Africa signaling the certainty of the planned burial at the mansion on Saturday. 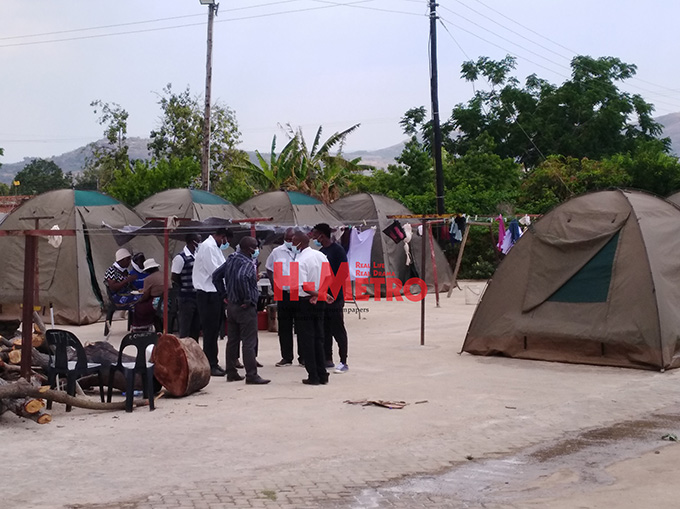 “Ginimbi’s burial is going ahead this Saturday and on Friday we are expecting to take the body to Dreams Night Club before heading to Domboshava ahead of the burial on Saturday at the mansion,” said the source.

“The late socialite’s trusted person Kit Kat will be given chance by Zodwa to sample the best clothes to be taken to the parlor where a limited number that does not exceed 10 people will be allowed for a short church service. 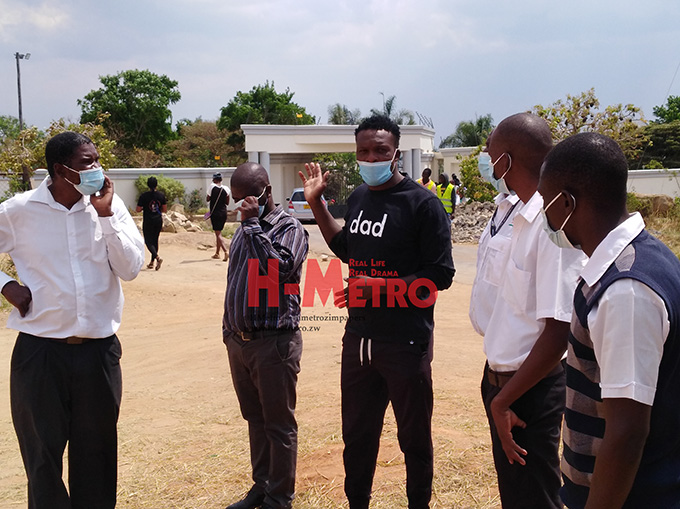 “The body will be taken to Domboshava and will lie in state in the mansion and later taken to a tent outside to allow everyone to see.

“Artistes will entertain mourners at the tent erected outside the mansion since we are expecting a number of local and foreign people to attend the burial service,” said the source.

District environmental health officials and officials from a local parlour were spotted making final arrangements. The program is expected to be announced today.

Meanwhile, Kadungure family yesterday spent the better part of the day working on the grave of the late Ginimbi’s mother whose tombstone unveiling had been planned for the first week of December. H-Metro