Over $2m stolen in Byo robbery

Six armed robbers who attacked two security guards delivering Zupco’s weekend cash collections to CBZ Eighth Avenue Branch in Bulawayo, got away with over $2,1 million, US$3 362 and R7 390, police have reported. 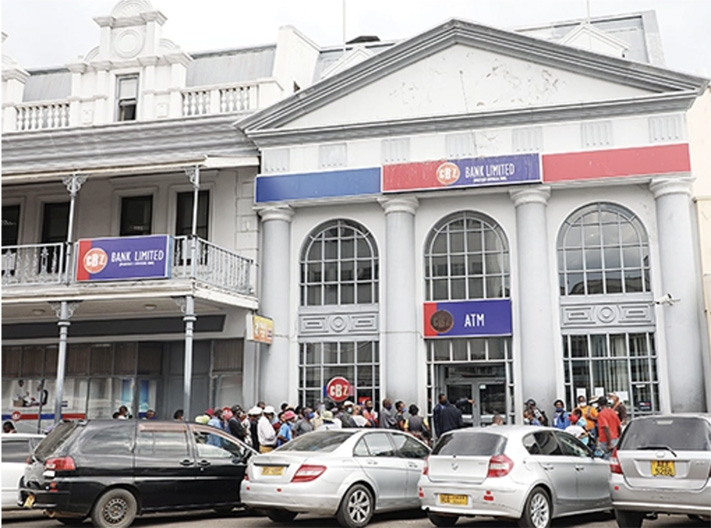 Only $11 305 was recovered at a disused house at a plot in the Douglasdale area in Bulawayo where the getaway car, a Nissan Hardbody, and some trunks were recovered.

Almost all the money came from weekend fare collections, which are mostly in cash.

The attack occurred on Monday around 8am in full view of the public, in the service lane behind 8th Avenue between Jason Moyo and Joshua Mqabuko Nkomo streets.

The gang first hijacked a Mercedes Benz, hurting the driver, in Selbourne Park around 7am and used it to commit the robbery. The Herald