After over 5 weeks in custody, High Court Judge Justice Erica Ndewere finally granted ZWL 50,000 bail to MDC Alliance Vice Chairman Job Sikhala who is being charged with spurious charges of inciting violence in connection with the 31st July protests against corruption. 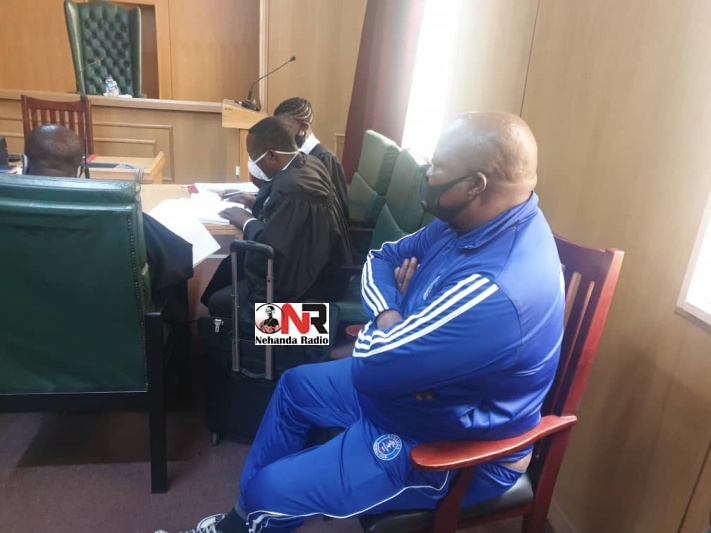 Ndewere accused the state of failing to provide evidence to the crime that it perpetrated Sikhala had done.

She ordered Sikhala to surrender his passport to the Clerk of Court, reside at his given address, report three times per week at St Mary’s Police Station and to avoid posting videos or to address any gatherings with the intention to incite public violence.

She also argued that Sikhala should be treated in the same manner journalist Hopewell Chin’ono and opposition Transform Zimbabwe leader Jacob Ngarivhume were treated after they were charged with the same crime.

The President: Documentary on Nelson Chamisa wins award at…

“An institution cannot come to court with a case without evidence of the crime.

“His arrest was coincidental.

” The applicant managed to show in the interest of justice that he should be freed on bail.

“He should be treated in the same manner Hopewell Chin’ono and Jacob Ngarivhume were treated. The courts found merit in the grounds of appeal,” Ndewere said.

Sikhala was in high spirits today when he came out of court. He hailed Ndewere for what he called world class judgement.

“When all has been done, this persecution should not have taken place from the beginning.

“That judgment is going to be one of the greatest judgments delivered in our country. It’s going to be even important in foreign law reports,” Sikhala said.

His lawyer, Eric Matinenga said, “there was no reason for him to be denied bail. It was a very well reasoned judgement,” Sikhala said.

MDC Alliance leader Nelson Chamisa was also at the High Court in solidarity with Sikhala.

The arrest of Sikhala came a month after the arrest of Chin’ono who recently exposed alleged government corruption involving President Emmerson Mnangagwa’s son, Collins and his wife Auxilia in massive allegations of corruption, the US $60m Drax Covidgate scandal.

But Chin’ono was also arrested together with opposition leader Ngarivhume.

They were also charged for inciting violence in connection with 31st July protests against corruption. They spent 45 days at Chikurubi before being granted bail two weeks ago.

‘We can’t even buy underwear with our salaries’, teachers go for strike

The President: Documentary on Nelson Chamisa wins award at film festival in Brazil