Six men from Bulilima have been arrested after they allegedly fatally assaulted a man suspected to have stolen a cellphone from a shopkeeper. 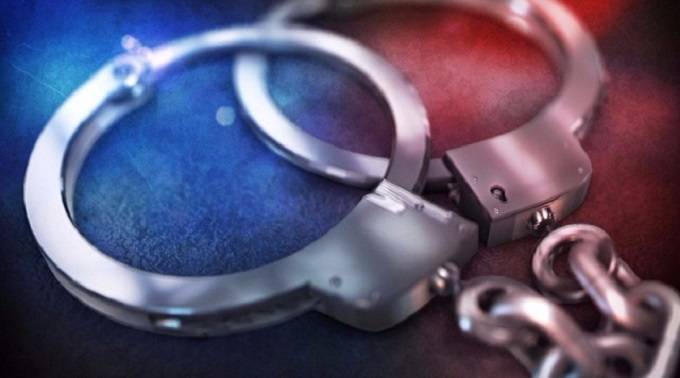 He said the now-deceased Mlindeli Sebele (30) entered a shop and bought some items and in the process is suspected to have stolen the shopkeeper’s cellphone.

The shopkeeper alerted one of the accused persons who then teamed up with five others and pursued Sebele.

“I can confirm that we recorded a murder case in Matjinge area in Bulilima where six men teamed up and assaulted Mlindeli Sebele resulting in his death. Sebele went to a shop at Matjinge Business Centre where he bought a few items and left,” he said.

Police accused of murdering George Floyd appear together in…

“After he had gone the shop keeper realised that her cell phone which she had placed on the counter was missing. She informed one of the accused persons who teamed up with his five accomplices and they followed Sebele to his home where they assaulted him and also recovered the stolen phone.”

He said the matter was reported to the police resulting in the arrest of the six: Tendai Ncube (33), Mengezi Ngwenya (23), Melusi Moyo (23), Buhe Nleya (31), Calicous Nkomo (22) and Makesure Evidence Ncube (21) all from Matjinge area.

Chief Insp Ndebele urged members of the public to desist from taking the law into their own hands.

“As police we continue to urge people to desist from taking the law into their own hands. If they apprehend a suspect they should hand them over to the police and allow the law to take its course.

“In this case these men had done a good thing by pursuing the suspect but they should have apprehended him after recovering the phone and then surrendered him to the police.

“By taking the law into their hands people will just be committing an offence,” he said.The Chronicle

Illegal panners die in mine shafts