Many of the more than 1000 Zimbabwean students at American universities may have to return home following a US Government decision that foreign students at universities that now teach online with no face-to-face lessons should leave the country if they cannot transfer to a university that offers on-campus teaching. 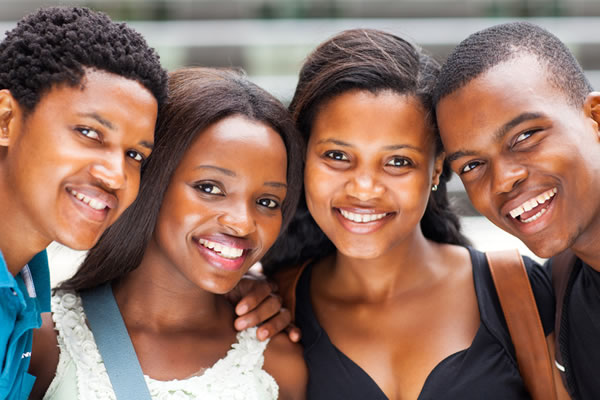 Many American universities have moved to on-line teaching.

According to a fact sheet compiled by Open Doors a US Government-funded platform that tracks foreign students that country, Zimbabwe has around 1 343 students studying in the US.

The changes, which might drastically reduce the foreign student population in US, was announced by the country’s Immigration and Customs Enforcement Office earlier this week.

In the statement, the department said student visa regulations for the fall semester, which is set to begin around September, have changed.

Civil Liberties group sues US government for records of…

‘US will recognise victors of credible polls’

US urges Bob to implement power-sharing

“The US Department of State will not issue visas to students enrolled in schools and/or programs that are fully online for the fall semester nor will the US Customs and Border Protection permit these students to enter the United States.

“Active students currently in the United States enrolled in such programs must depart the country or take other measures, such as transferring to a school with in-person instruction, to remain in lawful status,” read the statement.

The move has drawn criticism for the Trump administration with critics arguing that deportations on the laid basis are not justified.

Writing on her Twitter handle, Elizabeth Warren, a United States senator belonging to the Democratic Party described the move as being cruel.

“Kicking international students out of the US during a global pandemic because their colleges are moving classes online for physical distancing hurts students. It is senseless, cruel and xenophobic,” Warren said.

Two leading US universities, Havard and Massachusetts Institute of Technology, have already filed a lawsuit challenging the legality of the move. The Herald

Zesa fires 8 top managers, spokesman Gwasira suspended along with 2 others

‘US will recognise victors of credible polls’

US urges Bob to implement power-sharing