Stunner vs Mudiwa beef boils over

The Mudiwa and Stunner musical feud got hotter on Wednesday when Mudiwa stormed out of the duo’s battle live on ZTN’s Gara Mumba Iwe show bankrolled by Prophet Passion Java.

Hosted by ZTN’s hot presenter, Charmaine Chasweka who is popularly known by her moniker, “Chacha”, the show peaked to a new high of 23 000 views as the two went personal in the battle.

Their allocated time ran out and the hosts, Chacha and Bhutisi went on stage to announce the next act but Mudiwa insisted he had not performed his hit song “Waita Mari”.

I reserve the right to diss Mudiwa: Stunner

Although the two were happy with the financial rewards from Prophet Passion, both claiming that they got US$4000 to battle, Mudiwa felt hard done by.

It took the intervention of senior ZTN staff, led by Tendai “Sokostina” Garwe, to get Mudiwa off the stage. 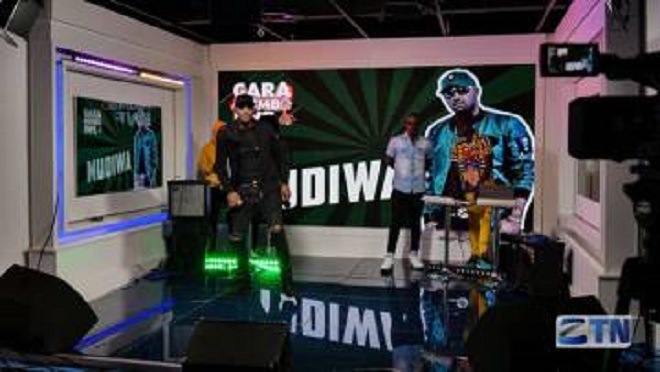 Sadly for the live viewers, a technical fault meant they could not view the controversial moment but ZTN has footage.

H-Metro spoke to both parties after the show and Mudiwa was more expressive of his disappointment while Stunner looked satisfied.

Mudiwa said he did not mean to show off with cash or car keys but Stunner pushed him.

“Stunner did not stick to the Rules, no dissing no insults it is a family show…He did the opposite and attacked me…kuzoburitsa cash it was because I cant insult him with words…i am a brand above all i am a Christian…i had to ask him about money cause that is the language he will understand,” said Mudiwa.

“Prophet Passion did well…paid me my dues…who makes USD$4k in 17min? But I was not happy with other things. My sound was sabotaged from the beginning…monitors were off at times, mic output way above my instruments…ZTN should investigate sabotage….its not professional. 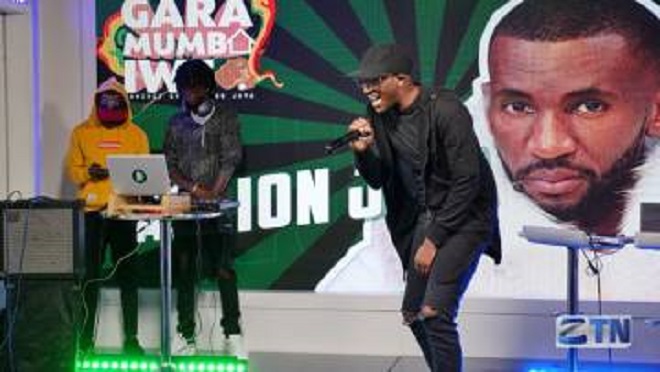 “When i took Stunner’s mic, they then stopped the set…But it happens…”

“What Stunner did was just unbecoming…WE AGREED SONG VS SONG BATTLE…not attacking each other.

“He started attacking me…i don’t know why? I made him earn 4k but still you attack me…

“Anyway i am over it… I was too much for him that’s why he sabotaged my sound.”
Stunner was happier with the whole night and said he’d do what he did again.

“I did not use offensive language so I stand by what I did. This was a battle. He had to know it’s a war but a friendly one.

“I thought for a rap artiste he would know a thing or two about battles. But he just brought his same old choruses and wanted to call that performance a battle, please guys.

“And what was that showing off with money? I told him we both got USD$4k so there is nothing to brag about coz I keep my money at home not to walk around with USD$4k in the pocket and a bunch of keys when I’m driving one car.

“People need to respect me a bit and stop comparing me to that guy,” said Stunner.
It looks like the beef is real. H-Metro

I reserve the right to diss Mudiwa: Stunner