Chivi South Member of Parliament Killer Zivhu on Wednesday lived to his word after he delivered a sanitary wear consignment and cash to physically challenged singer Greatman.

Zivhu had pledged a weekly allowance of RTGS$2 000 to the musician born Tongai Gwaze after learning of his predicament which came as a result of the lockdown.

According to the politician, he is empowering Greatman in the longterm.

“I have fulfilled my promise to Greatman by delivering to him a consignment of sanitary wear that i wish to empower him and his wife for the next five years,” said Zivhu.

The MP described his relationship with the youthful singer as brotherly and real. 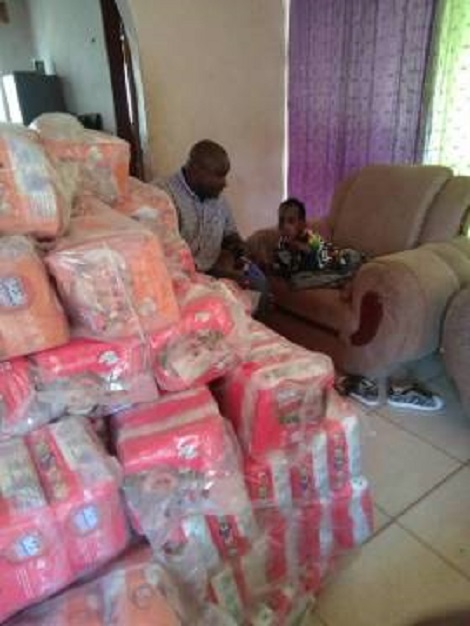 “I have asked him to approach me if he has any problem and i will assist him in any way.

“We all know artistes are out of business and the sanitary wear will help him to start a small business run from his home.

“I have also made plans for him to have a shop in Harare,” he said.

However, Hon. Zivhu said he was shocked by efforts done by a few music promoters who are trying to divert his efforts towards Greatman into their personal gain.

Greatman said he was forever grateful with everything done by Zivhu.

“He’s God sent and i can’t thank him enough, he will get his rewards from the creator,” said Greatman. 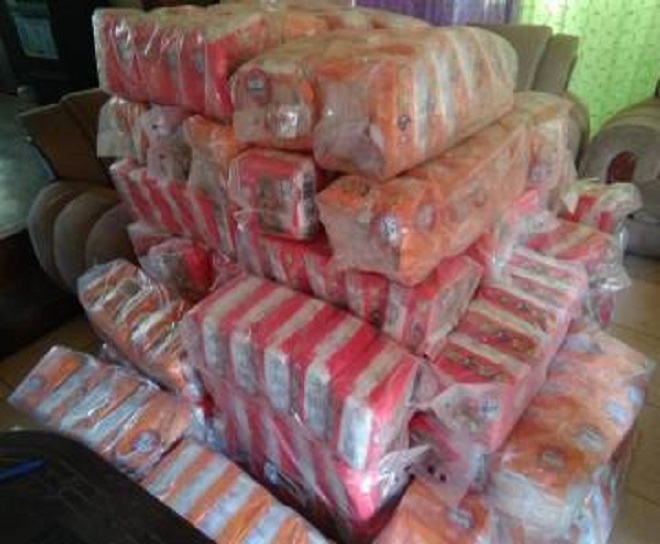 The outspoken politician has been running a number of campaigns across the country wherein he is helping less privileged people.

Earlier this week, Hon. Zivhu grabbed headlines for bailing out a Mutare woman who had gone viral wearing Zanu PF regalia and claiming she was suffering because of the lockdown. H-Metro