His energy levels have propelled him to the limelight in the Zim dancehall genre.

Many at times suspect there is a force of drugs behind his antics when singing, but the 27-year-old has a different story to tell.

Rising energetic dancehall chanter Valentine “Van” Choga said he is a church person contrary to what people think of him.

I am not mad: Van Choga

Jah Signal in ‘welcome back’ show 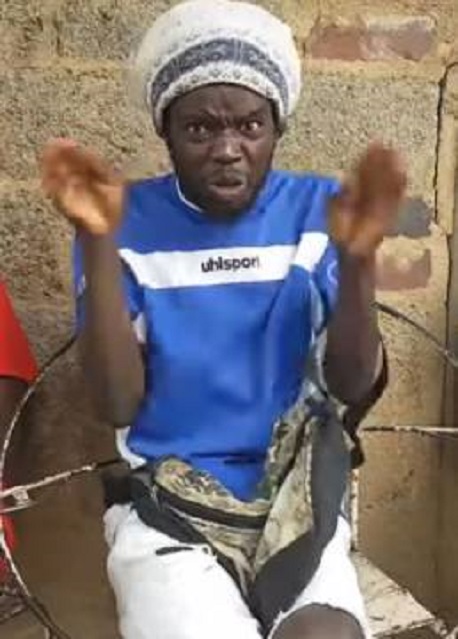 People suspect he is a drug addict and is insane.

In an interview, Choga said he has his own trademark.

“This has become my trademark because if I sing without action people may not pay attention and I want to do anything that when I watch I will enjoy.

“Look at Buju Banton, Capleton, those guys have a lot of energy on stage, and I like that.

“I am 100 percent sober and I am a Christian, I go to church, Season of the Spirit.

Van Choga, said he realised he had talent when he was in grade six and he drew his inspiration from Elephant Man and Ninja Man.

The Ruwa based started singing in 2005. 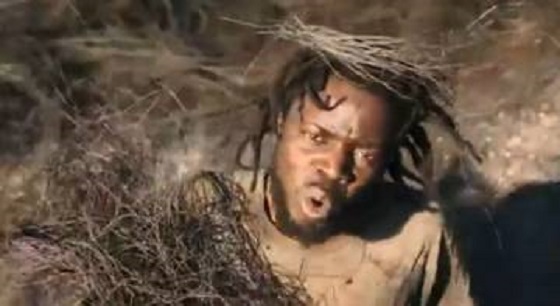 “Then on a certain day when I was in the company of my guys, ndakavarairwa ndobva ndangotanga kuimba ndine mafiya rangu ndikatotanga kufara kuti ndagadzira song from scratch ndega then I began to record music every Friday and Monday.

“: I would sing at Assembly point at school vanhu vachinakidzwa.

He said he recorded in 2010, after finishing his O level.

“The songs Jobo Jobo and Ndityoke here have helped me to be known which I recorded with Yallanation. 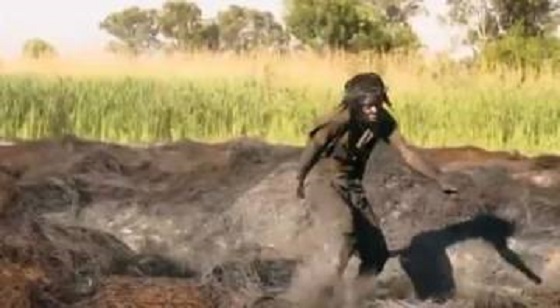 “I have also released a Corona song, 21 days which is doing well on social media.

Van Choga said he sometimes dream about his music.

“Ndomborota nenguva dziri kure but I sing about what happens in society and I give people solutions, also giving advice to people not to get in trouble.

“I have more than 100 songs and I can’t remember all of them.

“I have one album called Mwari vanerudo,” he said. 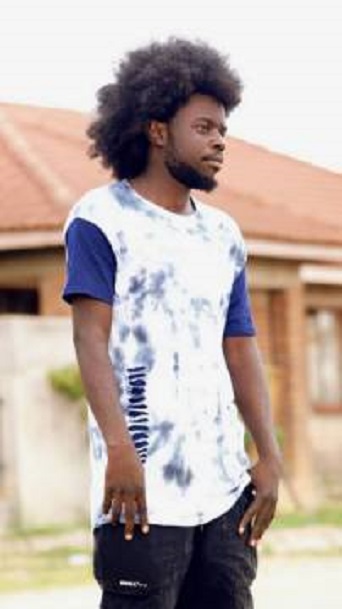 “I encourage everyone to put God first on everything because he uplifts.

The chanter said apart from music he survives on hustling in ghetto.

He hogged the limelight through some short clips of him doing his crazy performances. H-Metro

I am not mad: Van Choga

Jah Signal in ‘welcome back’ show