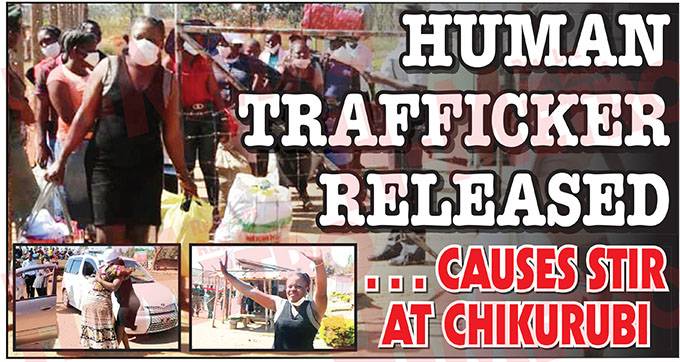 A 34-year-old woman convicted of human trafficking caused a stir upon her release at Chikurubi female prison yesterday.

Norest Maruma put on her dancing shoes to meet her mother Memory Maruma, 52, celebrating her release that distracted prison officers and inmates who remained caged.

The two shortly turned female prison entrance to a stage where they showcased their dancing antics rejoicing for Norest’s pardoning.

She waved her hands saying goodbye to the remaining inmates and went on to lead her mother into thanking prison officers for the rehabilitation she went through while serving her sentence which was initially put at 50 years.

Norest was among the 55 female inmates pardoned by the Amended General Amnesty granted by President Mnangagwa through Clemency Order 1 of 2020.

In an interview, Norest said prison life has taught her the importance of freedom saying life without any cent is best than losing freedom. 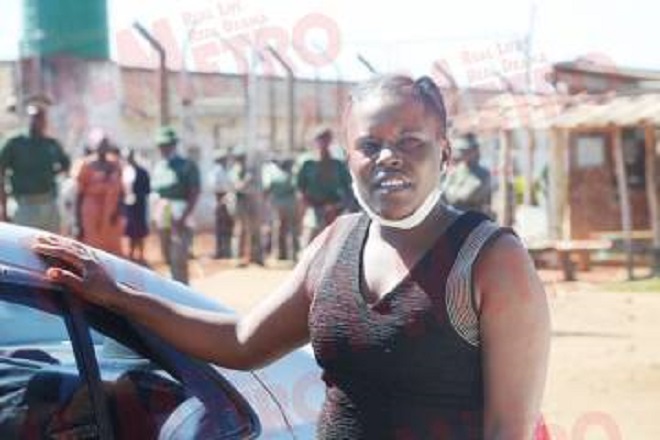 “I thank President Mnangagwa and Amai Mnangagwa for giving me another chance to taste freedom I never thought would enjoy,” said Norest.

“My life in Kuwait as a maid was so enjoyable that I thought of linking my fellow Zimbabweans unaware that I was committing an offence.

“Ignorance is not a defence before the courts of law.

“Today I feel rejuvenated, God has answered my prayers and that of my mother who wept and collapsed the day I was convicted.

“I have every reason to celebrate my freedom for it is more important than having money and losing such liberty.

“The day I arrived at Robert International Airport from Kuwait, I was shocked to meet armed police officers and was dragged and freedom disappeared faster than dew.

“It was like the end of my life and I never dreamt of having another chance, surely crime does not pay and with that I thank Amai Mnangagwa’s visit here and assured us hope and wiped my tears in prison,” said Norest.

Gogo Maruma, popularly known as Madzimai Memory of Johanne Masowe yeChishanu, showed H-Metro her swollen leg she claimed was fractured on the day Norest was convicted. 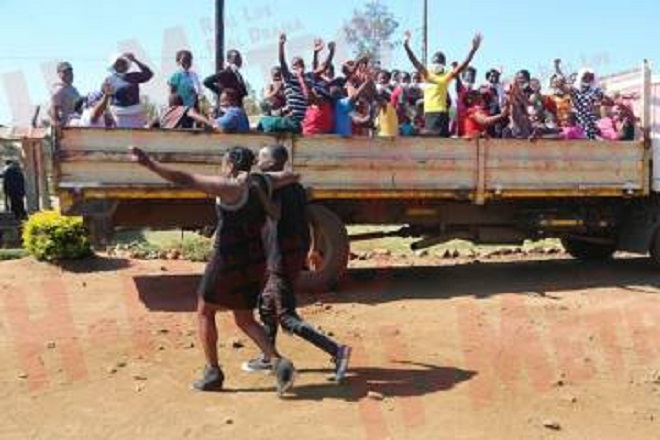 “Today I will celebrate freedom of my only daughter and God blessed me with two children.

“I am still to own a house but my daughter was arrested over human trafficking I want to believe involves a lot of money but hey Mwari vandinyaradza and even my leg is to heal faster,” said Madzimai Memory. H-Metro