The late Mr Madonko, who also served as the Nuanetsi Ranch managing director in Masvingo province for more than 20 years, died yesterday morning at Mater Dei Hospital in Bulawayo after battling cancer. A family spokesperson, Mr Mazinyane Madonko, confirmed the death of his elder brother.

“I can confirm the death of my brother Charles Boy Madonko. He passed on this morning at Mater Dei Hospital where he had been admitted and had not been well for some time.

“Three years ago, he had one of his kidneys removed in India after it developed a growth,” he said.

In 2007, he was appointed a member of the CSC board that was led by the late Professor Lindela Ndlovu to revive operations at the country’s beef processor and marketer.

He said his late brother was instrumental in the liberation struggle and was a Zapu member then.

Three years ago, he had one of his kidneys removed in India after it developed a growth 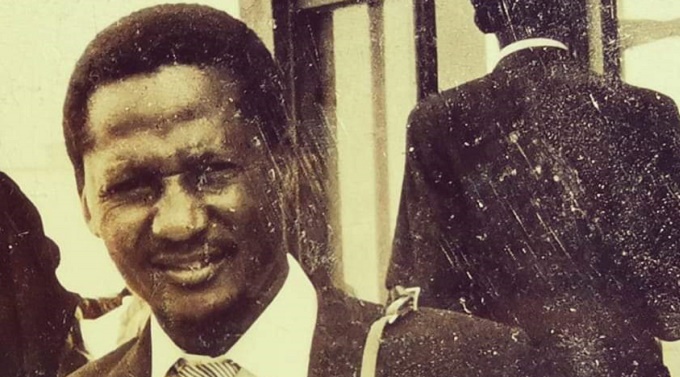 “During the liberation struggle, he was a Zapu member and was also a personal friend of the late Vice President Dr Joshua Nkomo. He was also with Dr Nkomo when he fled into exile during the Gukurahundi era in the 1980s,” said the family spokesperson.

“The late Madonko was also a personal friend of the late Zapu president Dumiso Dabengwa.

“At the time of his death, he had retired from politics and was now based in the rural areas in Gwanda, Matabeleland South province.”

The late Mr Madonko was also a confidante of former Zambia President Rupiah Banda dating back to their childhood and the war of liberation.

In 2009, the two reunited when Mr Banda made a sentimental return to his place of birth, Gwanda.

“While as a Zapu cadre during the liberation struggle, my brother was also given a farm by the former Zambian President and used the produce from his farm to feed the freedom fighters,” said Mr Mazinyane Madonko.

Mourners are gathered at house number 62 Park Road, Suburbs in Bulawayo. The Chronicle