Highlanders FC development side Bosso 90, who failed to meet last Friday’s Zifa Southern Region Division One League deadline to pay affiliation fees, have been given a reprieve and can now pay when the coronavirus lockdown ends. 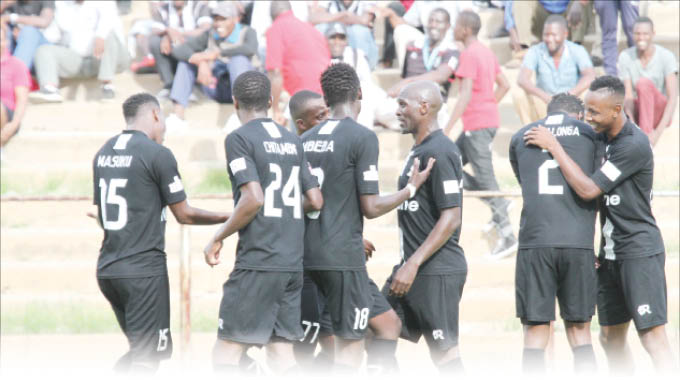 Bosso 90 are among a number of clubs that were staring expulsion from the Zifa Southern Region Division One for failing to affiliate on time.

Clubs that were yet to pay their affiliation fees by the first deadline prompting the region to extend the deadline to March 27, are army side Indlovu Iyanyathela, newly promoted Ingagula, Ajax Hotspurs and Bosso 90.

Andrew Tapela, Zifa Southern Region chairman, said clubs that will fail to pay their affiliation fees after the lockdown will definitely be kicked out of the league.

“In view of the lockdown, it became difficult to conduct our activities as the office is closed and so are the banks. Some teams might have made transfers by deadline day, but that information will only be available when the lockdown is over.

“We’re also aware that some clubs’ efforts to raise the affiliation fees were affected by the lockdown, so what will happen is that we will give those owing just a week after the lockdown to pay up, failure of which we will kick them out of the league and accommodate clubs with free funds and are keen to join the league,” said Tapela. The Chronicle