Covid-19 cases rise to 8 in Zimbabwe

Positive Covid-19 cases have increased to eight in Zimbabwe, including one death as 233 individuals tested negative for the deadly global pandemic. 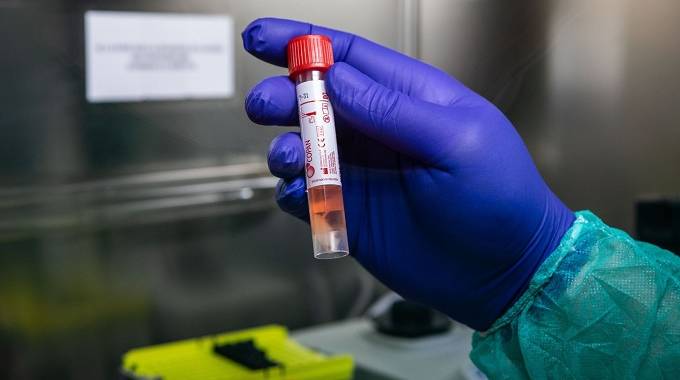 The latest patient is a 21-year-old man from Mashonaland East who has no travelling history but had contacts with the country’s third positive Covid-19 patient.

The latest patient tested positive for the virus on Monday.

The third patient is a 51-year-old man from Mashonaland East who had travelled to Dubai and tested positive for the virus on Tuesday last week.

Three people with no travelling history who got in contact with the third patient have also tested positive for Covid-19.

He had travelled to United States of America.

The global pandemic has infected more than 700 000 people worldwide and killing over 30 000.

Although the virus started in China, the Asian giant has successfully managed to contain but it is causing havoc in Europe and America, where infections and fatalities continue to rise.

Government has imposed a 21-day countrywide lockdown to restrict travelling as part of measures to mitigate spread of the virus countrywide.

Other countries have also imposed lockdowns as the virus thrives in crowded places.

In a statement, Health and Child Care Ministry Permanent Secretary Dr Agnes Mahomva said as of today a total of 241 cases have been conducted countrywide.

She said all the remaining seven cases are in mild and stable condition.

“The Ministry would like to report today, the National Microbiology Reference Laboratory tested 47 samples. One of these, a contact of the third case, tested positive for Covid-19.

“The Ministry would like to advise the nation that the three cases reported by Mashonaland East Province are cases which had already been reported as Harare cases, as they had been managed at Wilkins Hospital, Harare. To date, Zimbabwe has confirmed eight cases, including one death,” she said.

“Wash hands with soap and water frequently or use an alcoholic-based hand rub, cover your nose and mouth with tissue paper or flexed elbow when coughing and sneezing, avoid close contact with people who are sick, coughing or sneezing and avoid touching your eyes, nose and mouth,” said Dr Mahomva. The Chronicle

Billiat among Africa’s most valuable XI