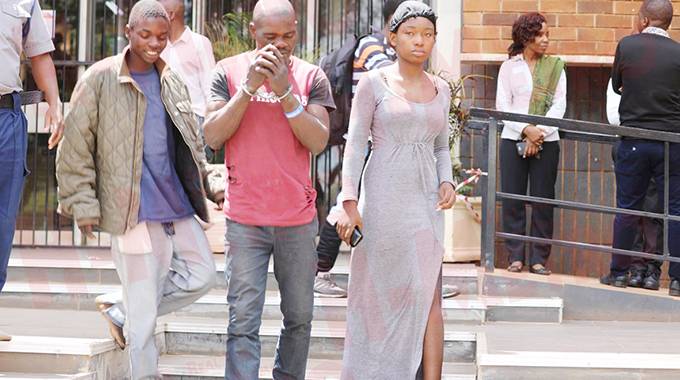 Tafadzwa Makombe, 18, was not asked to plead when she appeared before Harare provincial magistrate Rumbidzai Mugwagwa.

Allegations are that on March 10 at about 10pm, the complainant was driving his car at the corner of 7th Street and Selous Avenue.

The court heard that the complainant stopped to check his rear wheel then he was approached by Makombe’s accomplice who is still on the run and she started soliciting for sex which the complainant refused. 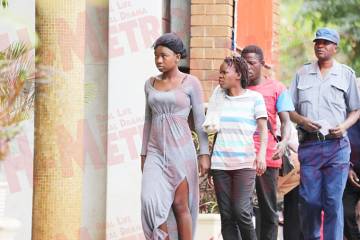 She tried to search his pockets and failed to do so whilst at the same time calling for reinforcements.

When the complainant regained consciousness, he managed to apprehend Makombe and took her to the police station where she was arrested.

The State, represented by Lancelot Mutsokoti, opposed bail and Makombe was remanded to March 16 for bail application. H-Metro

Dumped for failing to conceive