A prophet’s girlfriend allegedly invaded a church WhatsApp group to expose her shenanigans with the married man of cloth. 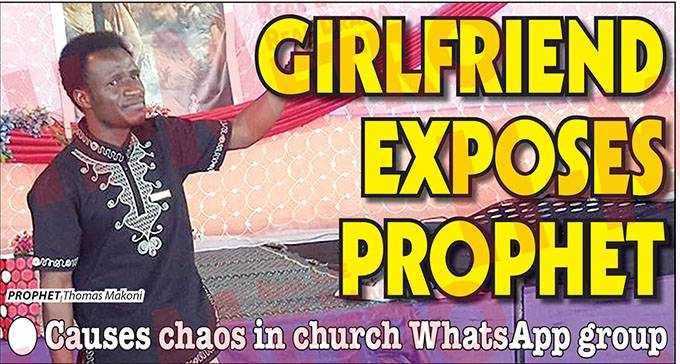 Gospel of the Kingdom Ministries leader, Prophet Thomas Makoni was shamed when his girlfriend Rosalind was added into the church group where she told congregants that Prophet Makoni had lied to her that he was single yet was married. 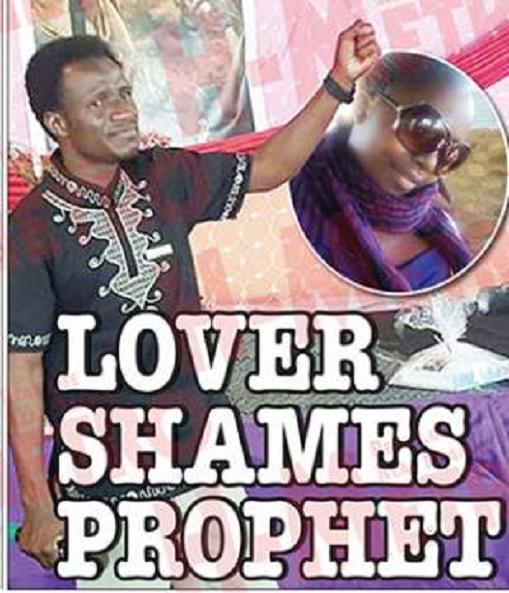 Prophet Makoni, whose church is based in Chitungwiza, confirmed the relationship saying Rosalind was threatening to expose more of their love affair tale.

“To be honest with you I did not know that he was a Prophet considering what we were doing,” said Rosalind refusing to disclose more of their shenanigans.

“I felt cheated and decided to know more about him and was shocked to learn that he stands before a congregation every Sunday for good news.

“I decided to expose him after he kept threatening me that I nearly made it a police case.

“He threatened me with unspecified action saying that he is politically connected and had defeated a number of people who were after destroying him.

“I have all the audios of the conversations,” said Rosalind.

The disgraced man of cloth said he needed more grace to stand before his congregation after being exposed through church WhatsApp group.

“It is true that I fell in love with her and I decided to leave her after she kept on demanding money daily.

“As we speak I do not know how I will manage to stand before the congregation this Sunday because of what Rosalind did,” said Prophet Makoni.

He was quick to point to nemesis as the reason for his downfall.

“Things are not well with me. There are my enemies who want to see my ministry closed; they are not sleeping,” said Prophet Makoni.

“I strongly suspect that one of my enemies within the ministry invited her into the church group and she posted everything she saw best to expose me and left the group after she achieved her intention.

He said he had since met her parents after the issue got off hand and resolved the issue.

“Things are not well with me because of this issue,” said Prophet Makoni. H-Metro