Zimbabwean ‘Artificial Intelligence’ (AI) expert William Sachiti, CEO of UK-based start-up ‘Academy of Robotics’ has  published an open-source technology known as ‘Trees of Knowledge’ to improve access to education through smartphones in Africa.

This free-to-develop technology enables a tree or rural landmark to broadcast a wifi connection providing access to a pre-loaded package of educational content. The wifi connection and content comes from a mico-computer moulded into the landmark to protect it from theft or damage.

A community-driven, secure and cost-free solution

Anyone within a roughly 100m radius can then access the content on any mobile device free of charge. Users can also charge their phone by plugging it into the accompanying solar-powered battery charging station. 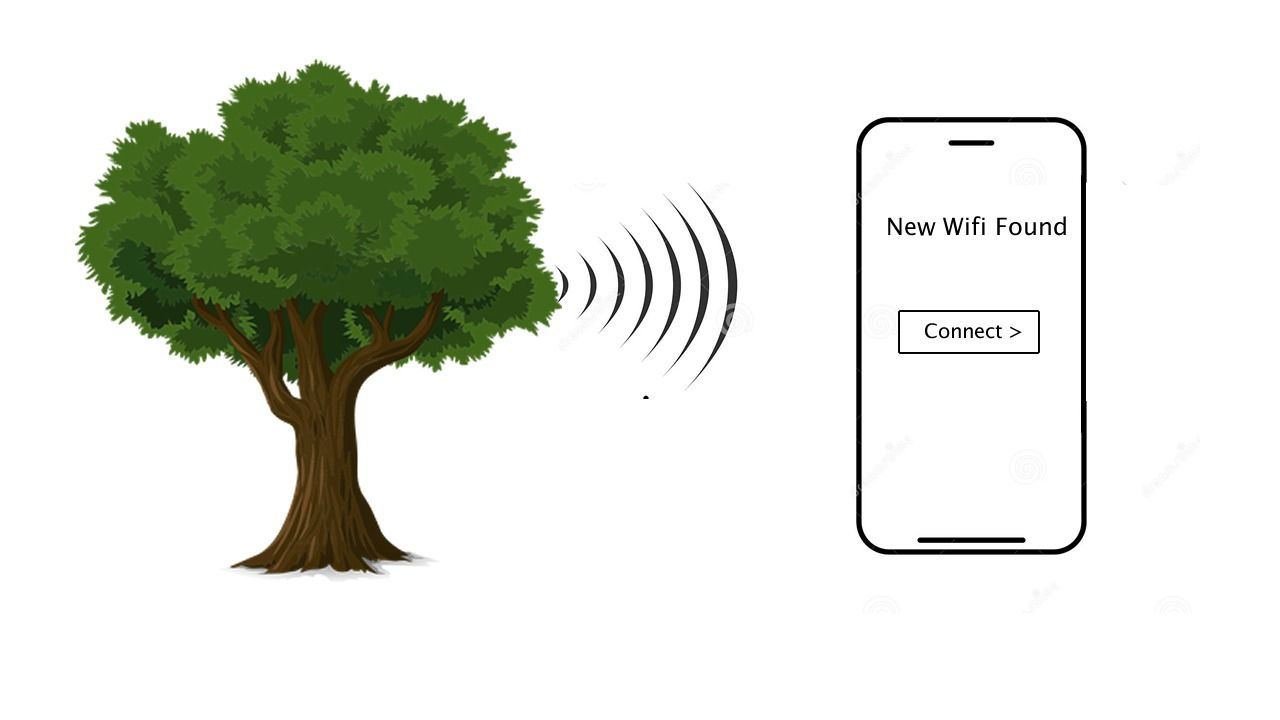 The micro-computers will run on the power equivalent of a small rechargeable battery and can run for years without maintenance. All the user needs is wifi-enabled device such as a phone, tablet, laptop or computer. There is no need for the phone to be connected to a carrier or any network provider, removing the issue of expensive data charges.

The technology uses a basic computer like the Raspberry Pi computers which have been used in refugee camps in Lebanon by UNICEF as part of its Raspberry Pi for Learning initiative.

A global crisis in education

Globally there are 258 million children out of school and UNESCO’s new report Education Progress highlights that the problem is particularly acute in Sub-Saharan Africa where the population of primary-school aged children has doubled since 1990 and 1 in 5 children of primary school age are out of school. However, this is also a region witnessing rapid growth in smartphone adoption. 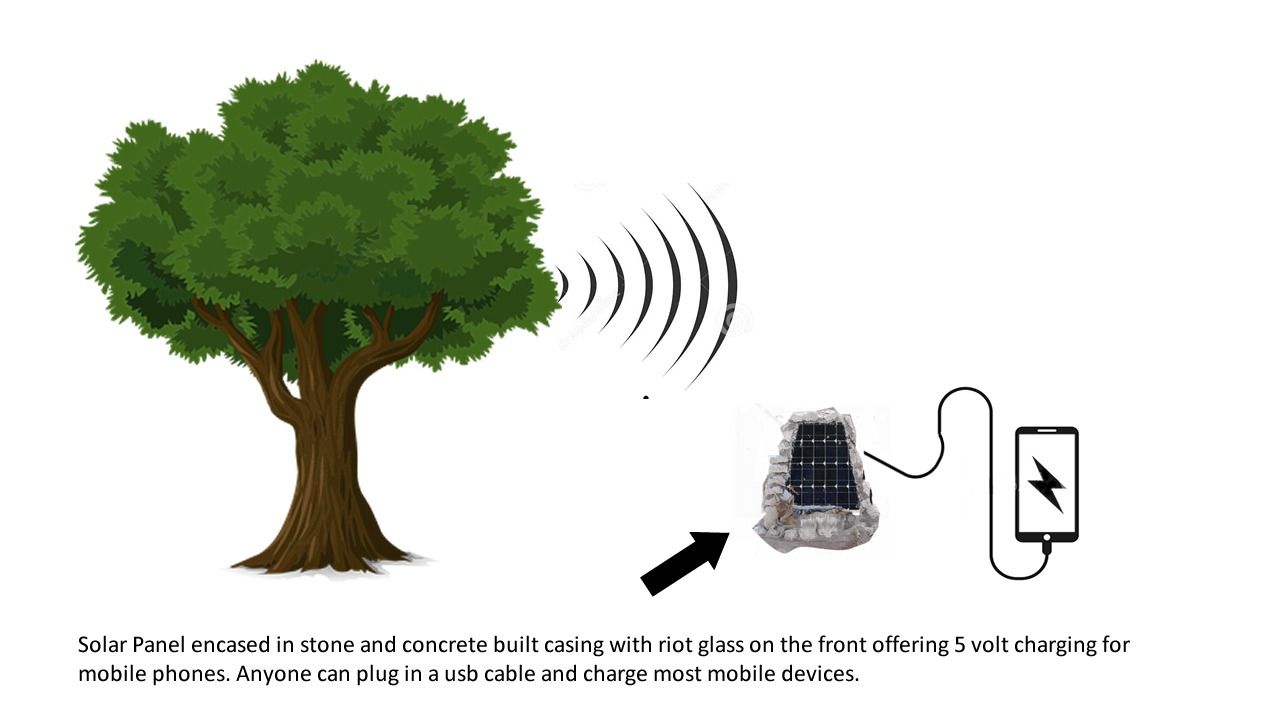 Already more than 23% of people in Sub-Saharan Africa have access to a smartphone  –  a number which the GSMA estimates will rise to 39% in the next five years. 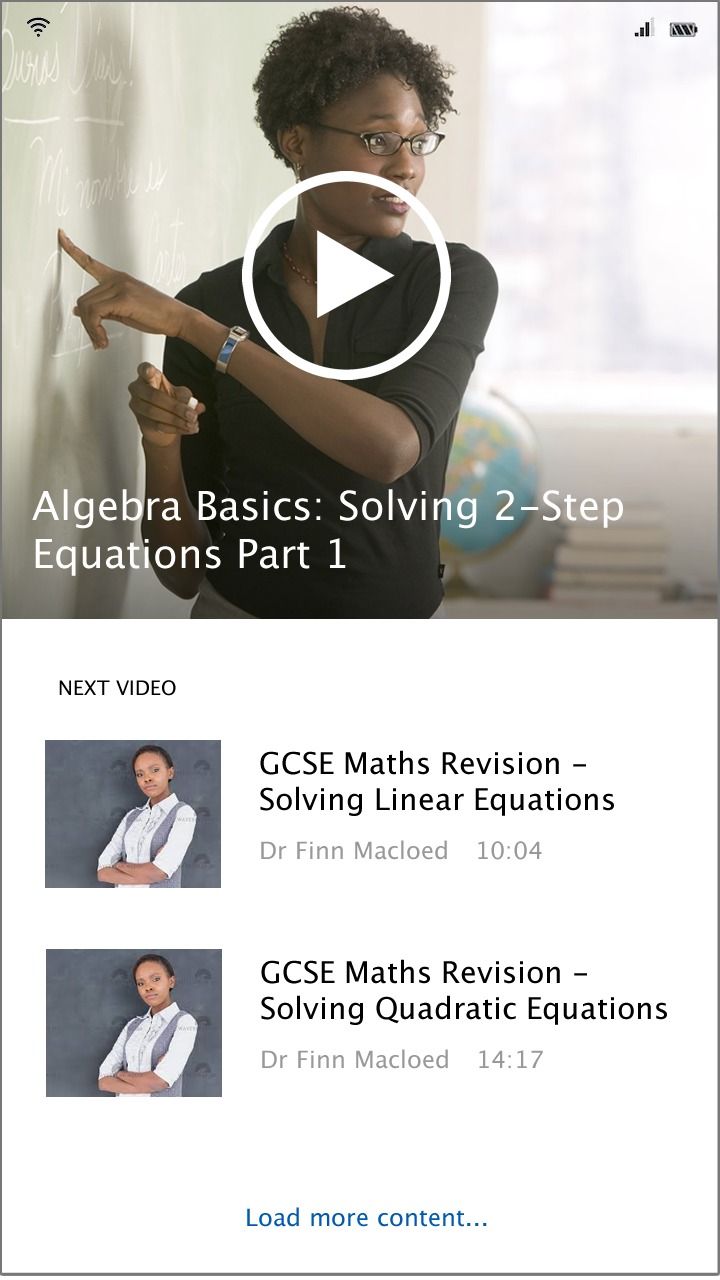 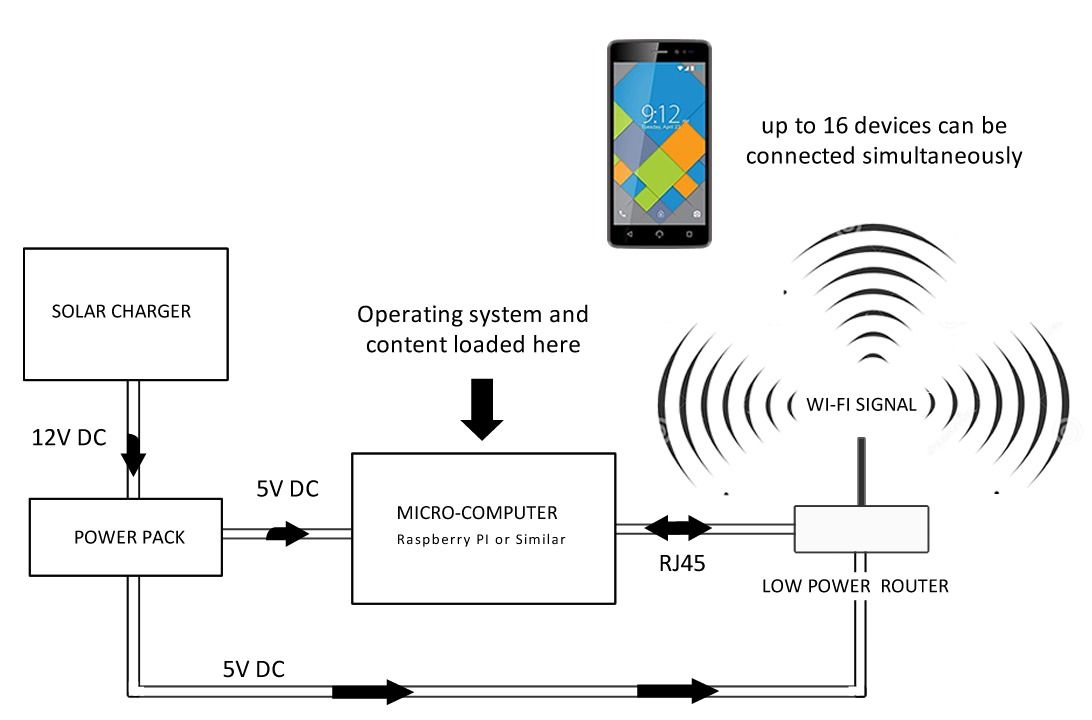 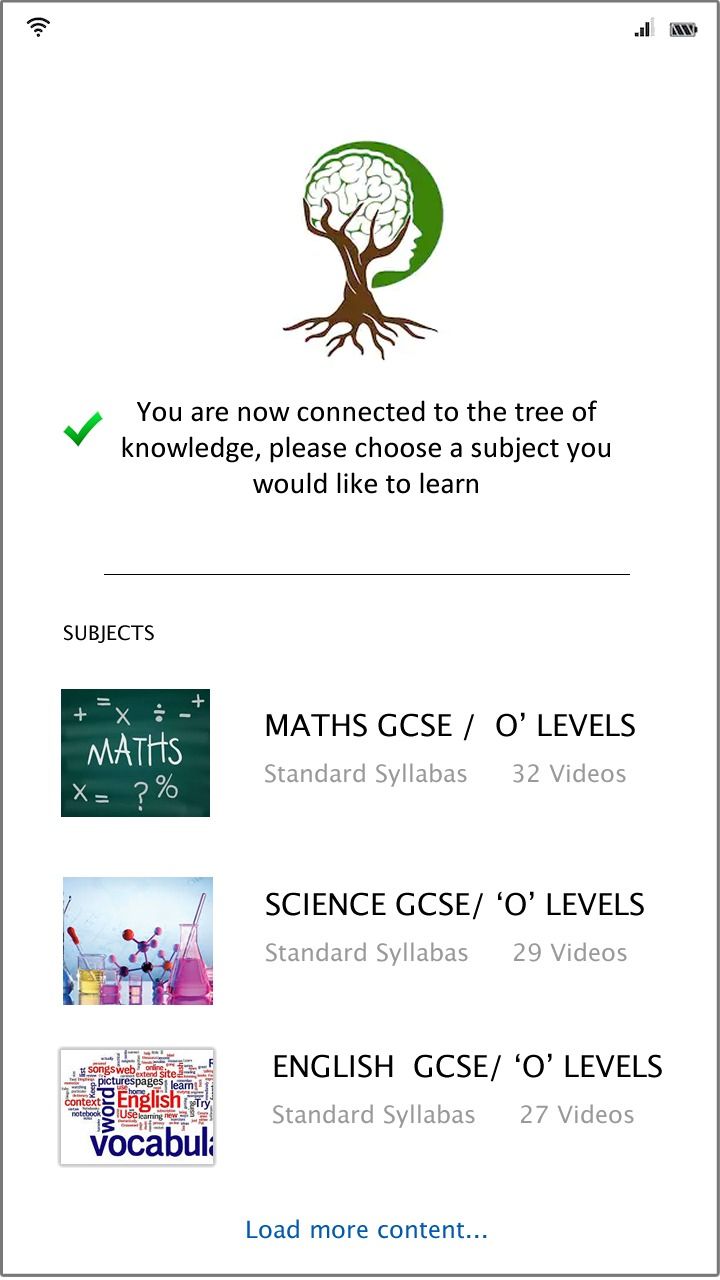 AI expert and serial entrepreneur, William Sachiti, who was educated in Zimbabwe before moving to the UK where he started his first technology company at 19 years old highlights the challenges:

“One of the challenges in providing education through smartphones is that, while many people have access to a basic smartphone of some description, in many areas 3G coverage is still patchy. The data costs are high for most people and in rural areas keeping the phones charged is a problem when there is limited or no electricity. Trees of Knowledge aims to address all these challenges.”

“Every day millions of children walk for hours to get to school in the hope – often a vain hope –  that they will find a teacher present at their school. In other cases children are unable to attend school because they need to take care of the family’s cattle or support their family in other ways.

“There is an urgent need to improve access to education for these children. For many children their classes are taught gathered under the shade of a large tree, so ‘Trees of Knowledge’ seemed a natural technical extension of this existing system.” 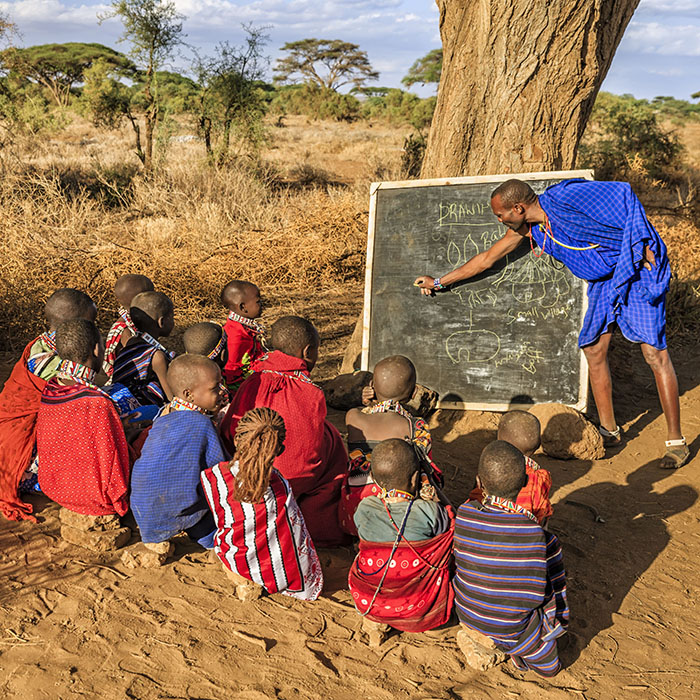 “While many programmes exist to fix this problem, it is still not enough. With the growth of the developer community in Africa, I believe we have the opportunity to simply release the technology and let local communities build it themselves. If this technology reaches one or two more children, then I feel it would be a success.”

The pre-loaded educational content is likely to be largely video-based and would be free to access by anyone at any time. Whilst the system can work with existing educational content packages, ultimately Sachiti hopes that content can also come from local educators.

Further information and instructions for building Trees of Knowledge are available here.

Founder and CEO of Academy of Robotics William Sachiti is a serial entrepreneur and inventor. At 35 he has already set up and successfully exited 3 companies and is now regarded as a leading expert on AI and autonomous navigation with regular appearances on TV and at industry and government panel discussions. His latest venture, Academy of Robotics has developed Europe’s first autonomous delivery vehicle for the road, Kar-go.

Growing up in Zimbabwe, William moved to the UK in the early 2000s. By 19 he had set up his first company 123-Registration to help businesses develop an online presence.

He went on to set up and exit a further two businesses including Clever Bins, a solar-powered advertising solution, which he initially pitched on the BBC’s Dragon’s Den programme and MyCityVenue, which was acquired by Secret Escapes.

Recognising the potential of AI, William enrolled at Aberystwyth University in Wales, UK, home of the team that developed the intelligent vision system for the autonomous Mars rover.

Whilst studying at Aberystwyth, William was credited with creating the world’s first artificially intelligent robot librarian and devised several patents on driverless vehicle technology including a drone delivery system, SkyHighway.

After nearly two years at Aberystwyth University and then finishing off his training with NVIDIA’s Deep Learning Institute, William built a team of engineers and scientists to found the Academy of Robotics.