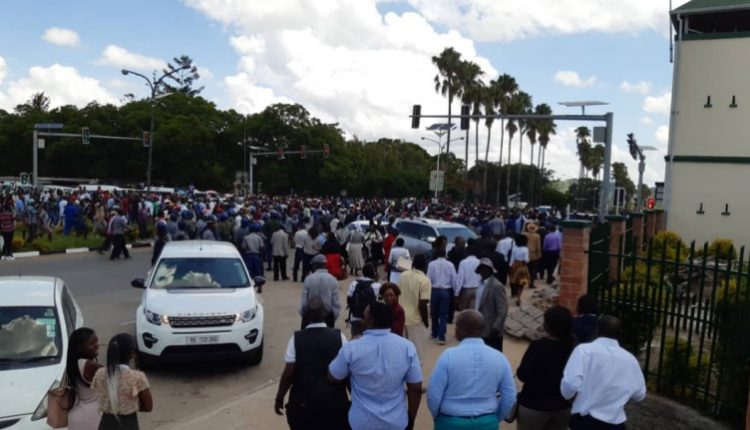 These were the scenes outside the Masvingo High Court on Monday as supporters of the main opposition Movement for Democratic Change (MDC) came to support their party Vice Chairman Job Sikhala who is facing what they call “trumped up” treason charges.

The former student leader and outspoken MP for Zengeza West is facing subversion charges after he allegedly threatened to unseat President Emmerson Mnangagwa’s administration before the 2023 election while addressing party supporters at a rally in Bikita last year.

A police truck packed with anti-riot personnel and an Israeli-made anti-riot tanker were deployed outside the Masvingo High Court before the hearing.

State claims “Sikhala got injured as he attempted to… 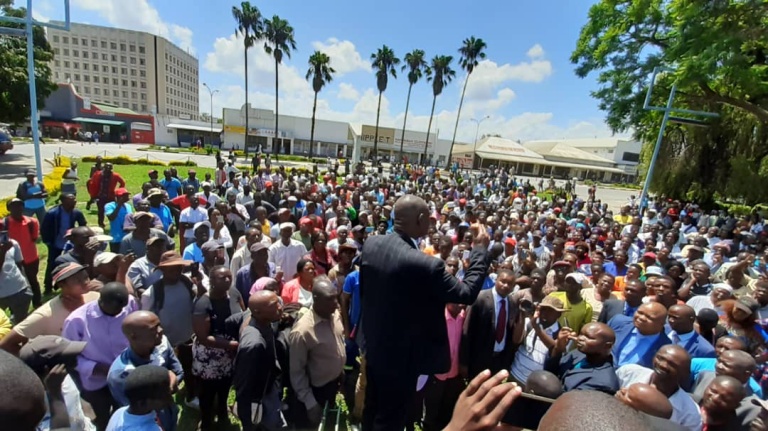 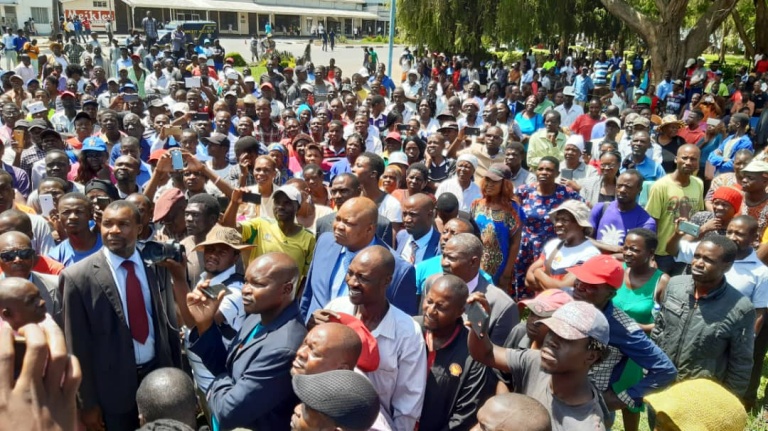 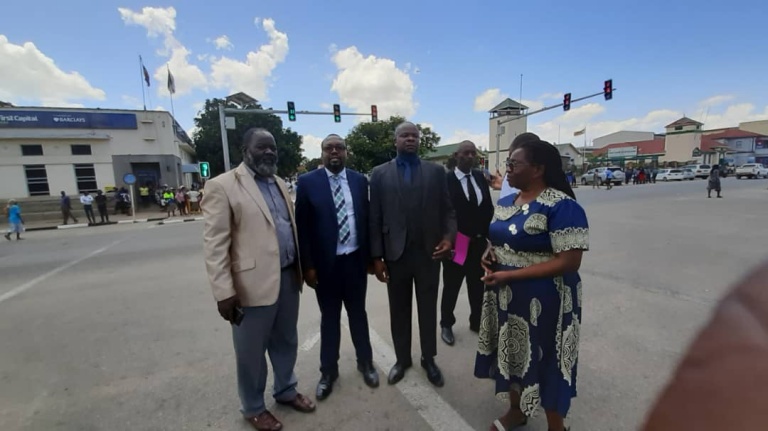 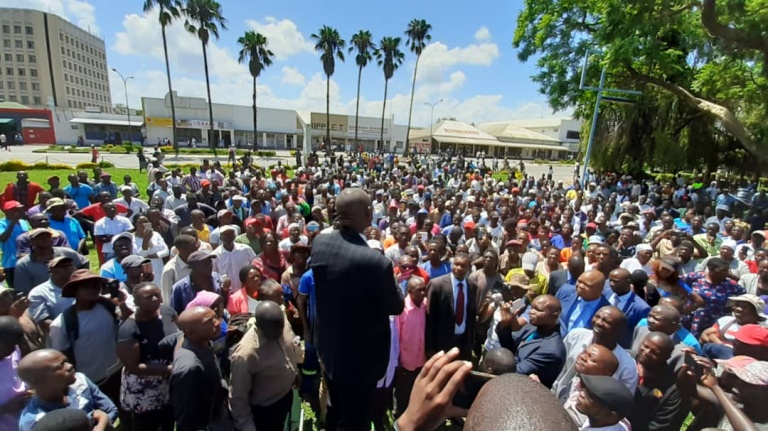 Meanwhile the Masvingo High Court postponed the treason trial to 14 February 2020 to allow the court to make a judgement on the defence’s application for an exception. Nehanda Radio

State claims “Sikhala got injured as he attempted to flee police”