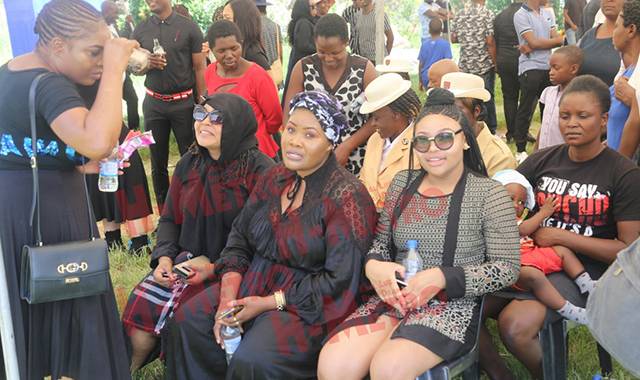 Ginimbi’s friends showcased their latest wheels at Nyamande Village drawing the attention of villagers and mourners paying their last respects to the former’s mother Juliana Mubaiwa who passed on last Wednesday at the Avenues Clinic.

Kraal head David Kadungure, on his graveside speech, described the funeral as one of its kind in the history of Domboshava.

“The death of Gogo brought light and inspiration to villagers and the whole of Domboshava people because the funeral was turned into a celebration kunge muchato kunge mafaro,” said Kadungure.

“We have never witnessed such a funeral where everyone sits on chairs, eats and drinks to their satisfaction.

“The combination of spiritual leaders led by Salvation Army where Juliana was an ardent follower and that of moguls, prominent people and traditional leaders made the funeral unique and inspiring,” he said. 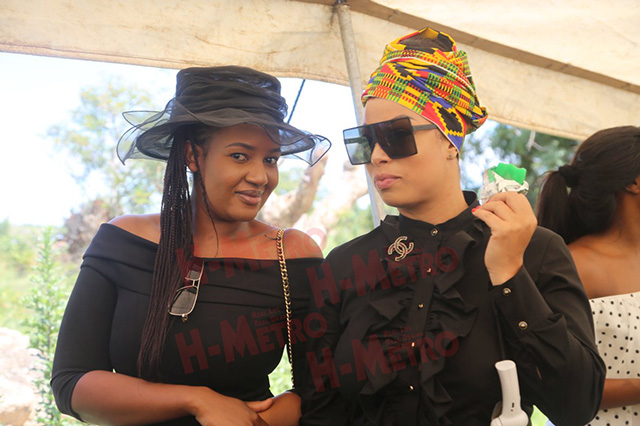 Ginimbi’s friends included captains of industry, celebrities, lawyers, bankers, slay queens and enthusiastic youth who took part in making sure everything went according to plan.

Ginimbi took his friends to his lavish house which is 200m away from his parents’ house where they had their meals while waiting for the undertakers to finish preparing the grave for burial.

Some mourners took time to capture Ginimbi’s house in pictures as well as posing for selfies. 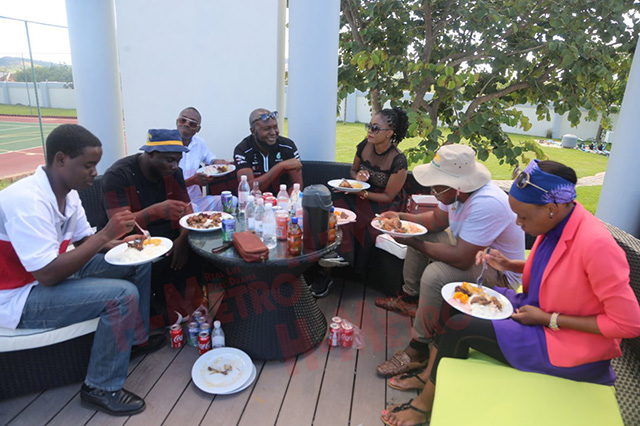 Gogo Mubaiwa is survived by three children that include two daughters and Ginimbi. H Metro