A Gwanda man has been sentenced to one-month in prison for stealing a bicycle belonging to his churchmate during an all-night prayer service. 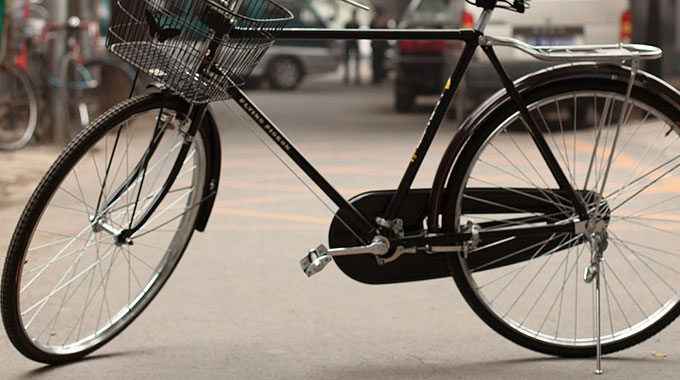 Mandlenkosi Nkomo (20) from Nhlamba Village was convicted on his own plea of guilty to theft by Gwanda magistrate, Miss Lerato Nyathi.

He was sentenced to one month in prison which was wholly suspended on condition that he does not commit a similar offence within the next two years.

In passing her sentence, Miss Nyathi warned Nkomo against stealing or engaging in any criminal offence as he would be thrown in prison if next caught on the wrong side of the law.

“On 5 October at around 9PM at a Masowe gathering at Nhlamba Village Mr Moyo parked his bicycle underneath a tree where congregants leave their belongings to attend church services. Nkomo who was part of the congregants sneaked out of the church service and took advantage of the darkness and took Mr Moyo’s bicycle and went away unnoticed.

“On the following day at around 5AM when the church service had come to an end Mr Moyo went to collect his bicycle where he had left it but couldn’t locate it. He informed his churchmates who noted that Nkomo had left the congregation but had left his shoes behind,” she said.

She said the matter was reported to the police who conducted investigations leading to Nkomo’s arrest and recovery of the bicycle. The Chronicle

Former Zim consular to UAE removed from remand in US$1,4 million fraud case

Danai earmarked for another blockbuster