Lekoil gave $600,000 to consultancy that promised to help arrange loan from QIA

By Jillian Ambrose |The Guardian|

A small Nigerian oil company has revealed an alleged scam after handing over $600,000 to a consultancy which had promised to help to arrange a loan from the Qatari Investment Authority. 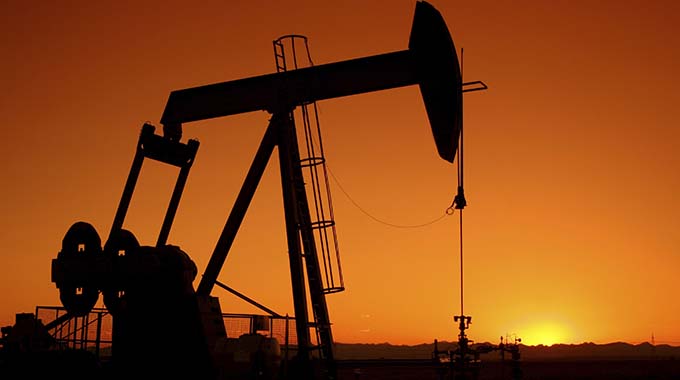 Lekoil had already revealed the $184m (£142m) loan agreement to its investors earlier this month, when representatives from the Qatari fund approached the oil minnow over the weekend to question “the validity” of the deal.

Shares in the Nigeria-based company were immediately pulled from the London’s junior Aim market while lawyers from Lekoil sought to find the “full facts of this matter”.

Lekoil paid an initial arrangement fee of $600,000 to Seawave Invest, which is registered in the Bahamas, for introducing Lekoil’s advisers to individuals “purporting to be from the QIA” to discuss the loan.

Is this progress? asks Zimbabwe Vigil

Lekoil said it “will be contacting the relevant authorities across a number of jurisdictions without delay” to report “what appears to be an attempt to defraud” the company.

A spokeswoman for Seawave did not respond to a request for comment.

Lekoil will set up an investigation committee spearheaded by its new non-executive directors Mark Simmonds, a former minister in David Cameron’s government, and Tony Hawkins, the chief executive of Columbus Energy Resources, who joined Lekoil’s board just days after the loan was agreed.

“While Lekoil will take all reasonable actions to recover the fees paid to Seawave, there can be no guarantee that such attempts will be successful,” the company added.

The total loan fees, payable to Seawave and the QIA, were expected to reach almost $10m, leaving just over $173m within the loan facility to fund Lekoil’s plans for an oil exploration campaign at the Oga field off the Nigerian coast, where it owns a 40% stake alongside Optimum Petroleum, a local Nigerian firm.

Is this progress? asks Zimbabwe Vigil